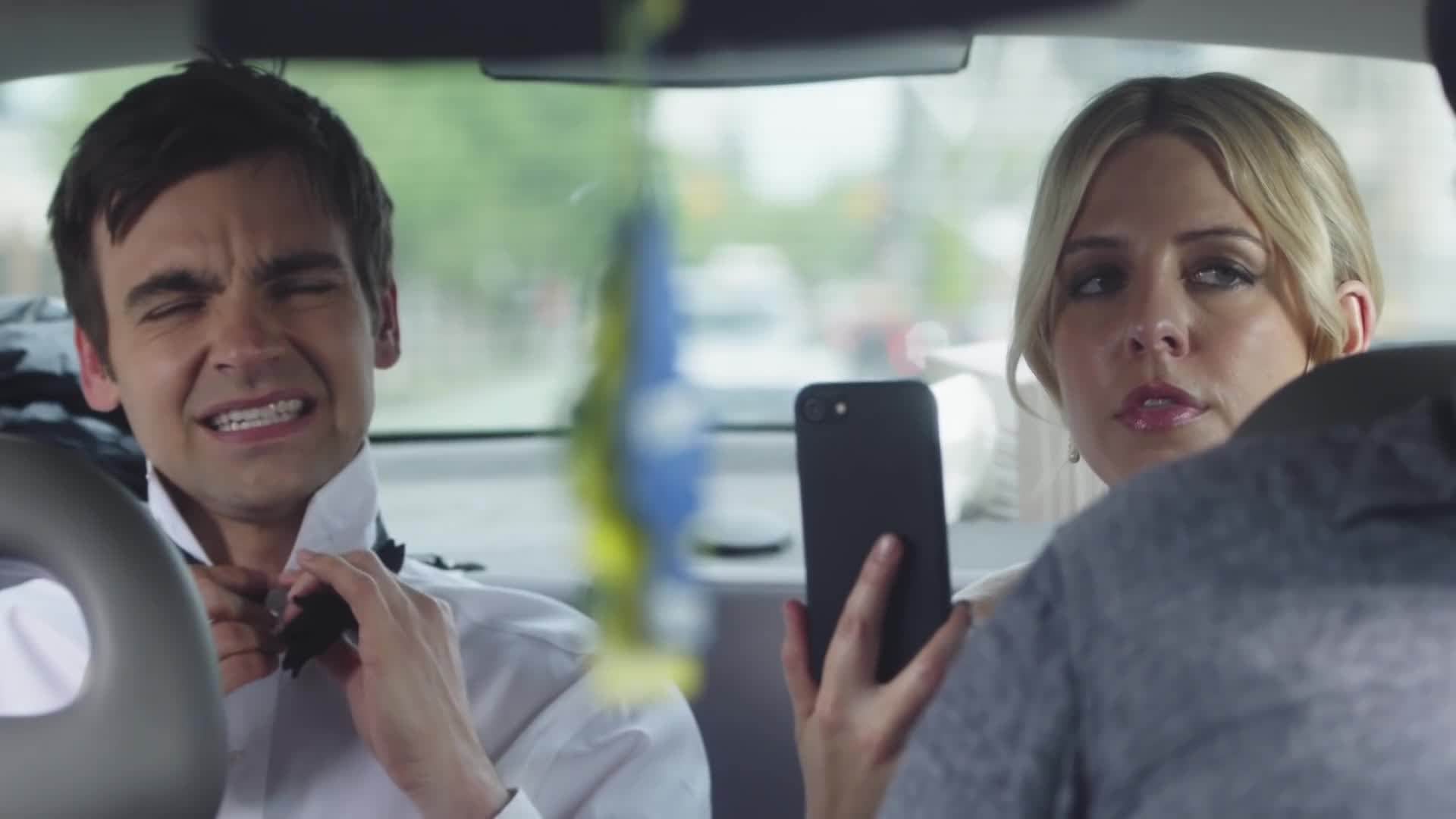 Watch it on Comedy Central: An aspiring actor struggling to make it to the big leagues has to learn to deal with jealousy and displacement following his thirteen-year-old-brother’s rise to internet fame. The internet is very fickle indeed. A YouTube or Twitter presence could begin life as a wasteland of a channel before sky-rocketing to success after hitting upon a viral sensation, or simply fizzle out as quickly as it begun. Nowadays many of us feel compelled, obsessed even, with finding that spark of talent to ride to success and fortune, and we’ve had a number of cautionary (and not-so cautionary) pieces of media that explore the rise of a star. However, it’s not so often that we get a glimpse at what happens to the other side. How does fame change a family? This new sitcom from ex-SNL writers Chris Kelly and Sarah Schneider will ask just that. Cary is a struggling bit part actor played by Drew Tarver (Love), and his sister Brooke (The Good Fight’s Heléne York) is an ex-dancer struggling to find her way in life. The brother and sister duo struggle harder every day to find a place in the world, while their younger brother’s success is catapulted to stardom following a string of viral videos and hit singles. Also stars Ken Marino (Brooklyn Nine Nine) and Molly Shannon (Saturday Night Live), this fresh new sitcom will finally give validation to everyone who despised Justin Bieber back during his tween popstar days.

Articles about The Other Two