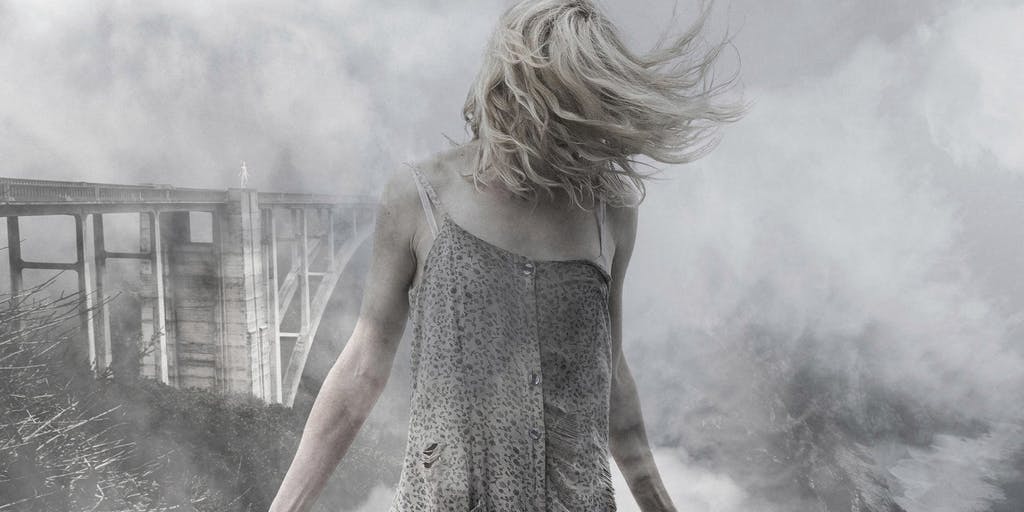 Netflix: The interdimensional mind-melter from longtime collaborators Brit Marling (Another Earth) and Zal Batmanglij (The East) finally returns for a follow up season almost three years after the show originally dropped. Marling stars as Prairie Johnson, a young blind woman who remerges after a seven year disappearance. Now calling herself “The OA”, she’s sporting a pattern of scars on her back and her sight has inexplicably returned, though she refuses to cooperate with anyone outside of five specially chosen individuals whom she drip feeds information. After such a long wait, we’ve got a huge list of questions we’re praying get answered.

Articles about The OA