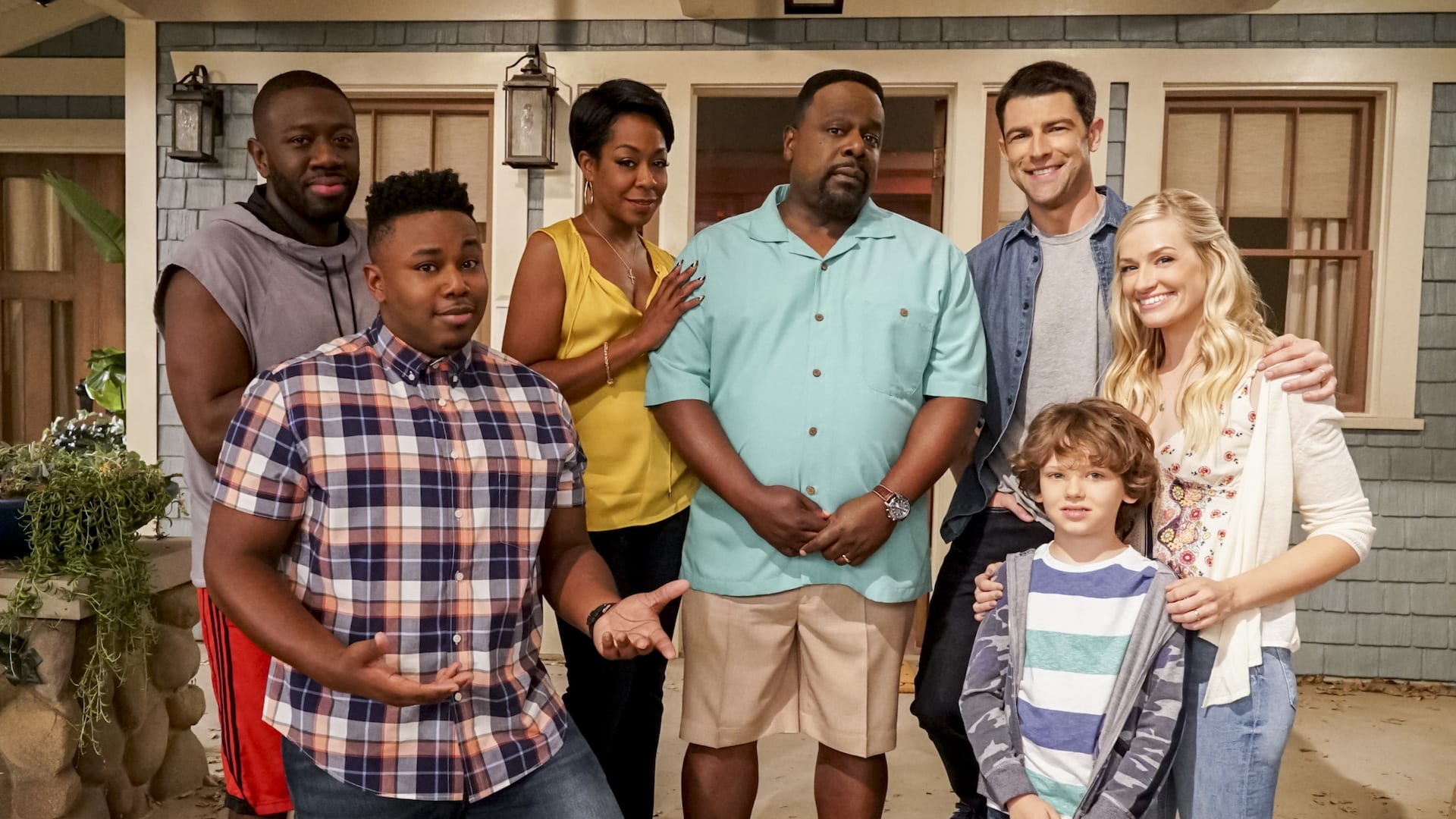 New sitcom starring Max Greenfield (New Girl) about the ‘friendliest guy in the Midwest’ who moves to LA, only to find out that not everyone appreciates his welcoming demeanor and optimistic outlook. Built upon the stereotype that Midwestern Americans are some of the friendliest in the country, this new sitcom puts the concept to the test when Dave Johnson, a wholesome family man from Michigan moves to a thriving black community in LA. With dreams of living in a diverse neighborhood, Dave fails to impress his stubborn new neighbor, Calvin (Cedric the Entertainer), who, along with his family, are reluctant to embrace his friendly advances. Something tells us that an unlikely new friendship could be blossoming between the two families in episode to come.

Articles about The Neighborhood