HomeThe Name of the Rose

The Name of the Rose 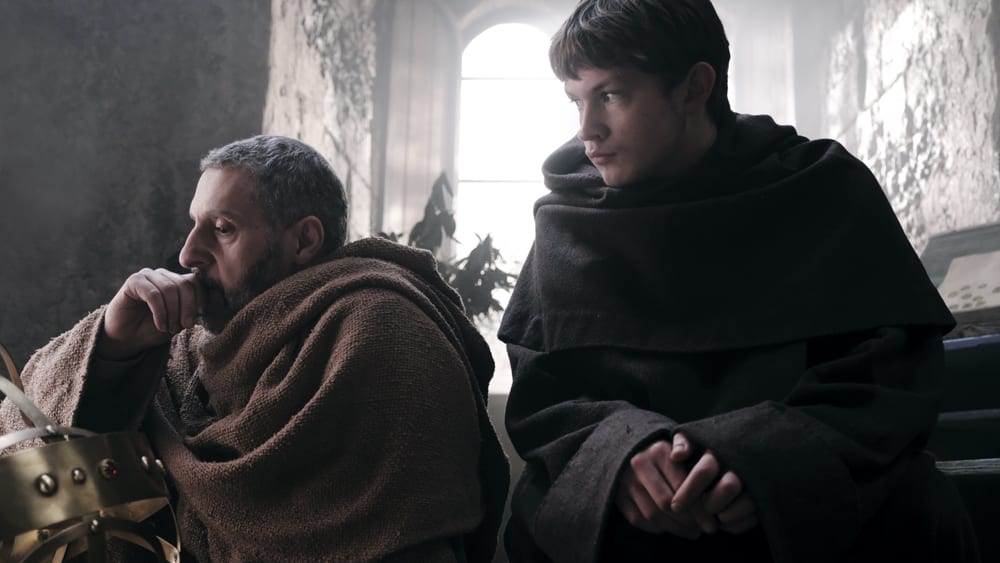 Sundance: Grand scale adaptation of Umberto Eco’s seminal historical novel. Coen Brothers regular John Tuturro stars as William of Baskerville, a Franciscan friar who arrives with his young apprentice at an isolated abbey in Northern Italy. Their visit is initially under the pretence of a tedious dispute between the Franciscan Order and the Avignon papacy, but, once the pair arrive, they soon encounter a complex series of puzzling deaths. Drawing from Sherlock Holmes, Alexandre Dumas, and real monastic history in the 13th Century, Eco’s 1980 book has been celebrated as a modern classic. If you don’t have the time or patience to get through the 500-odd pages of the weighty tome, however, we won’t blame you for wanting to check out this easily digested and undoubtedly pacier miniseries. Featuring alongside Turturro is Rupert Everett (Miss Peregrine’s Home For Peculiar Children) and newcomer Damian Hardung as Baskerville’s apprentice.

Articles about The Name of the Rose