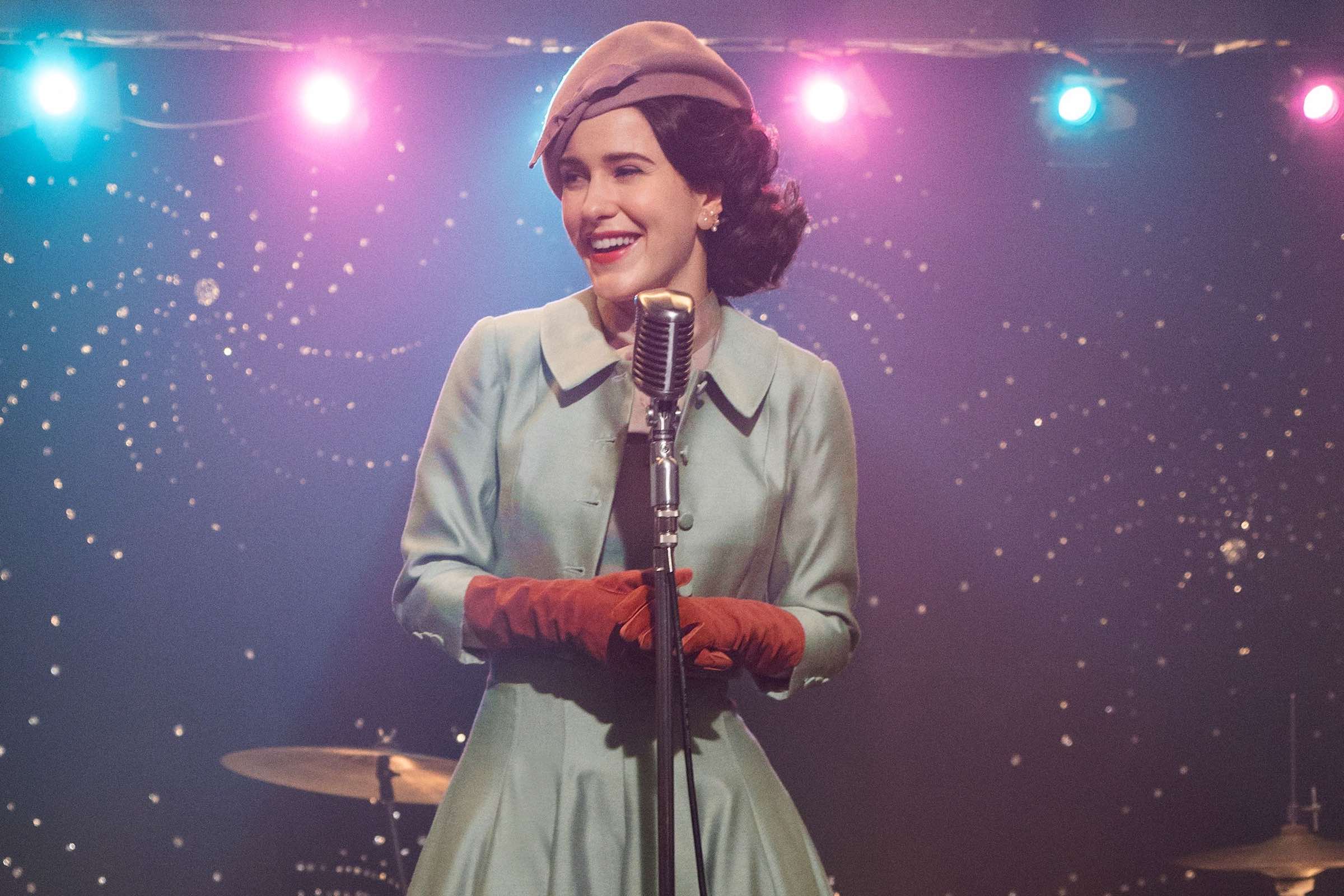 A housewife in the late 1950s tries to balance her homelife with a career when her husband abandons her for his secretary and she discovers an untapped knack for standup comedy after a night of heavy drinking. A chance encounter with comedy pioneer Lenny Bruce prompts Miriam “Midge” Maisel to pursue her newfound dream. Amazon dropped this fresh and colorful new series from Gilmore Girls creator Amy Sherman-Palladino seemingly out of nowhere last year and, after a wait of more than a year and a half, you’re finally about to see the second part of Rachel Brosnahan’s adventures in New York as everyone’s favorite mad divorcée. We’ve seen it and can confidently declare it a televisual masterpiece. Praised for navigating the 20th-century Jewish comedy scene in New York with wit, aesthetic flair, and an equal flourish of working girl empowerment, The Marvelous Mrs. Maisel has made a star out of its lead actress and features guest appearances from the likes of Jane Lynch (Glee) and Wallace Shawn (Toy Story), as well as a pitch-perfect supporting performance from Tony Shalhoub (Monk) as Midge’s father. Inspired by Sherman-Palladino’s childhood memories of her father’s career as a comedian as well as the lives of early female comics like Joan Rivers and Totie Fields, the series is criminally underrated and deserves everyone’s attention come December.

Articles about The Marvelous Mrs. Maisel