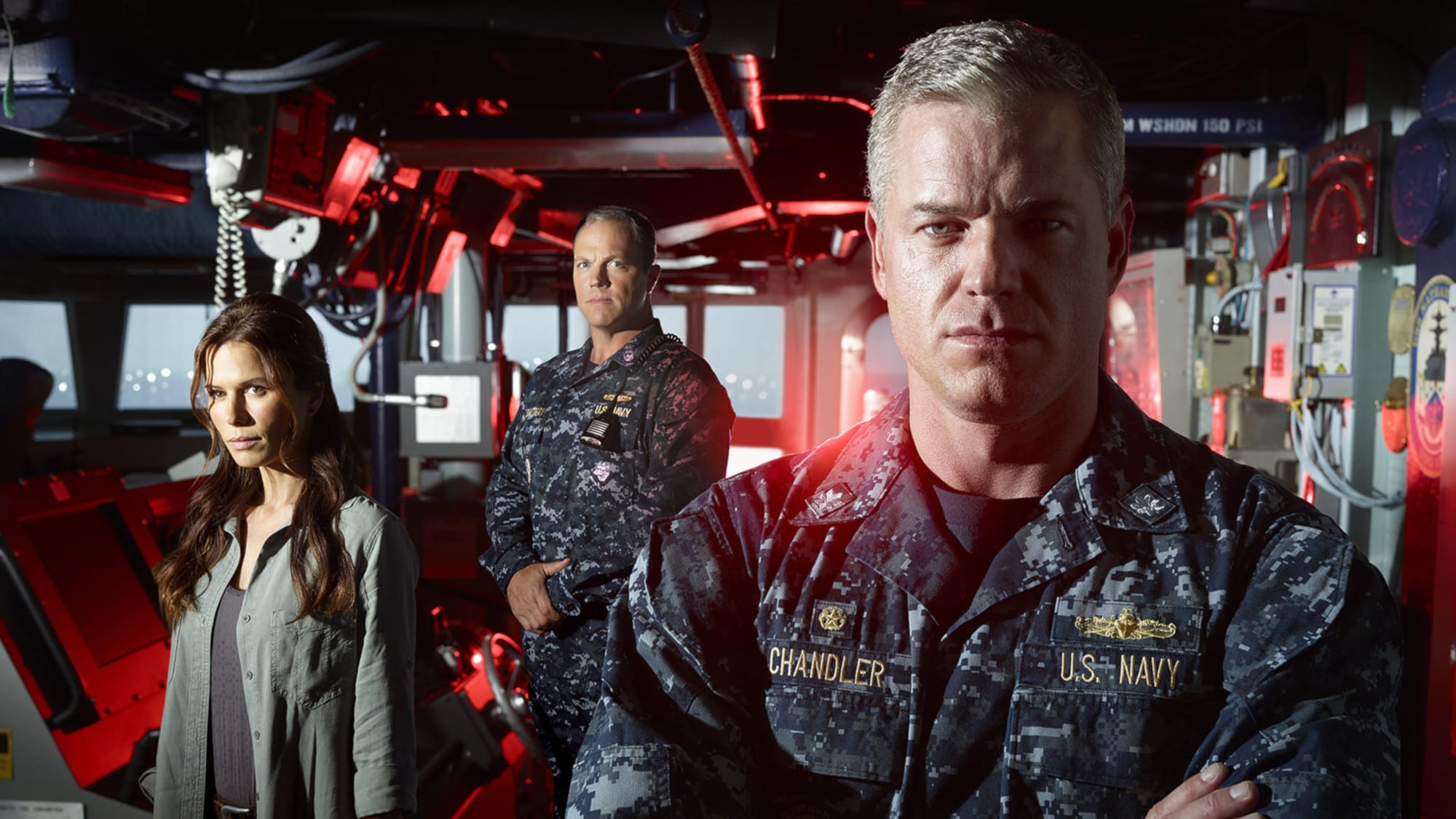 William Brinkley’s 1988 post-apocalyptic thriller in which a lone US Navy ship survives a cataclysmic event which wipes out 80% of the world’s population, now adapted for the small screen. Two virologists secretly collecting samples of a deadly virus just happen to board the guided missile destroyer, the USS Nathan James, when they discover that the virus has infected and killed more than 80% of humanity. With the two best hopes for the world’s future onboard, the 218 crew members must fight for survival when their ship becomes the safest place on Earth to develop a vaccine. Now navigating the seas searching for resources, samples and date, the crew faces both exterior and interior threats. Their lives threatened by Russians, terrorists, diseases, and their own paranoia, it’s a race against the clock to secure the future of humanity. But, even if the world survives, will they? The series is concluding with Season 5, so be sure to catch up on every exhilarating second before The Last Ship is gone for good.

Articles about The Last Ship