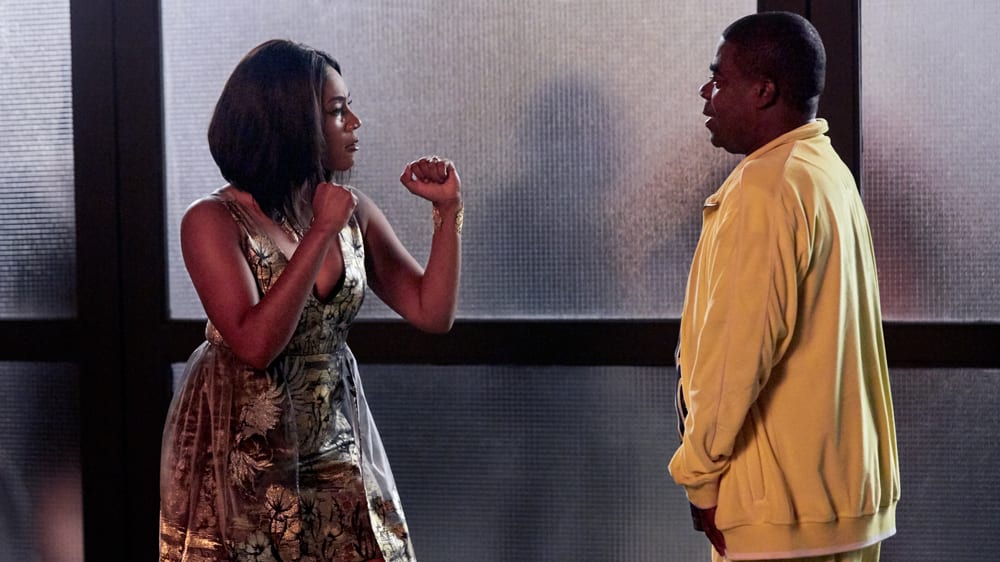 TBS: Jordan Peele executive produces this raw comedy about an ex-con. Tracey Morgan (30 Rock) stars as Tray, who returns to his Brooklyn neighborhood after 15 years in jail. While Tray is still pretty much the same guy he was at the start of his sentence, Brooklyn has completely changed, and his old street has become gentrified to hell. He then discovers that his former girlfriend Shay (Tiffany Haddish) has given birth to his twin sons, and married a succesful white man. Unable to connect with his teenaged offspring, he struggles to make ends meet and falls back on familiar habits as he tries to get by, pay rent, and remain a part of his family’s lives in a strange new world.

Articles about The Last O.G.