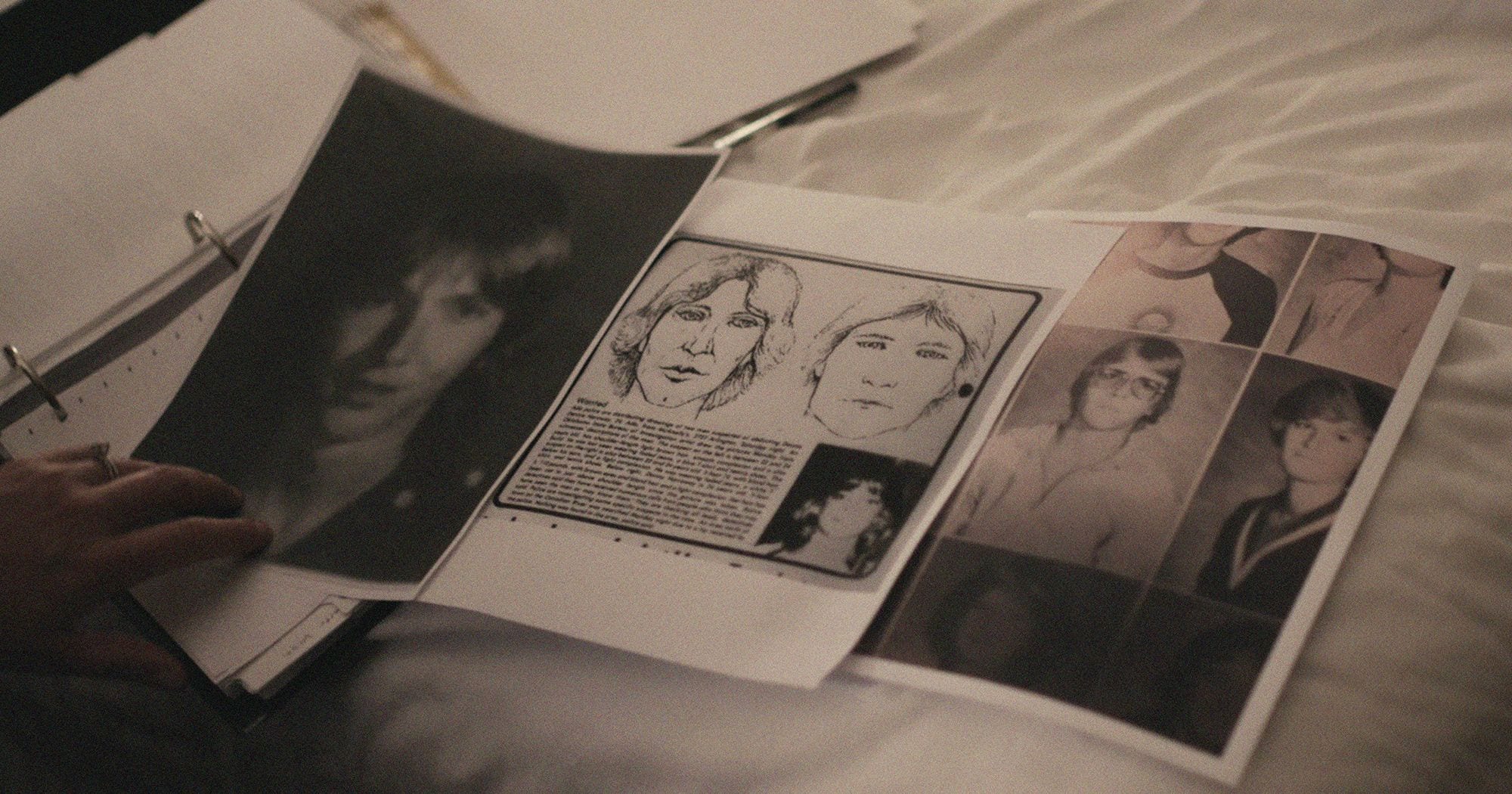 Netflix adapts yet another true crime story, this time taking an in-depth look at a historic case that shook the town of Ada, Oklahoma in the 80s as covered in John Grisham’s book, The Innocent Man: Murder and Injustice in a Small Town. The story frequently became headline news as the murder case saw the wrongful conviction and subsequent death sentence of Ronal Keith Williamson, who served 11 years on death row before being exonerated by DNA evidence. Primarily known for his crime fiction, Grisham has occasionally entered the foray of true crime and this case of conspiracies & false convictions proved tantalizing to both the famed best-selling writer and readers worldwide. The book became a bestseller, and now those of us who are hungry for more (and prefer bingewatching to reading) will get an extended look at the case with this six-part series. Appearances from Grisham himself voice thoughts alongside interviews from Ada residents, the victims’ friends and family, journalists, attorneys, and more. The Innocent Man blends interviews with extensive archival footage to spin one of the most detailed and elaborate true crime projects conceived by the streaming service so far.

Articles about The Innocent Man