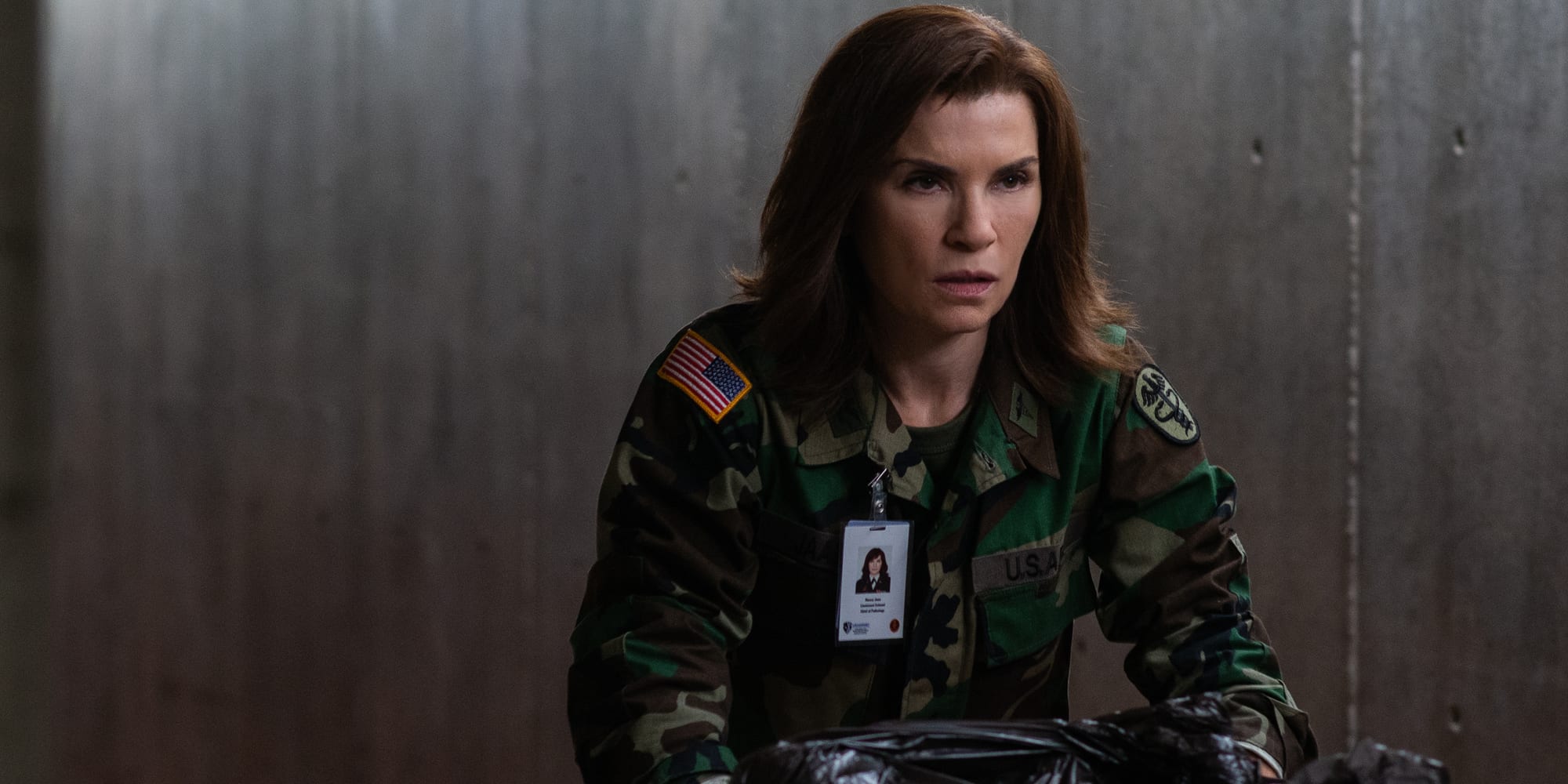 Nat Geo: If Chernobyl wasn’t quite enough for you, check out Nat Geo’s take on another potentially global disaster’s 1980s origins. This miniseries examines the fraught beginnings of the ebola virus and its first introduction to America. From the jungles of Africa to a classified lab in Washington D.C., the infamous virus had no known cure and could have decimated the population in the latter 20th Century. Julianna Margulies (The Good Wife) stars as a courageous veterinarian who managed to prevent a national crisis and a potential global outbreak in 1989. Director Michael Uppendahl signed on after working on some of the best TV in recent years, including American Horror Story and Legion, and Ridley Scott (The Martian) executive produces.

Articles about The Hot Zone