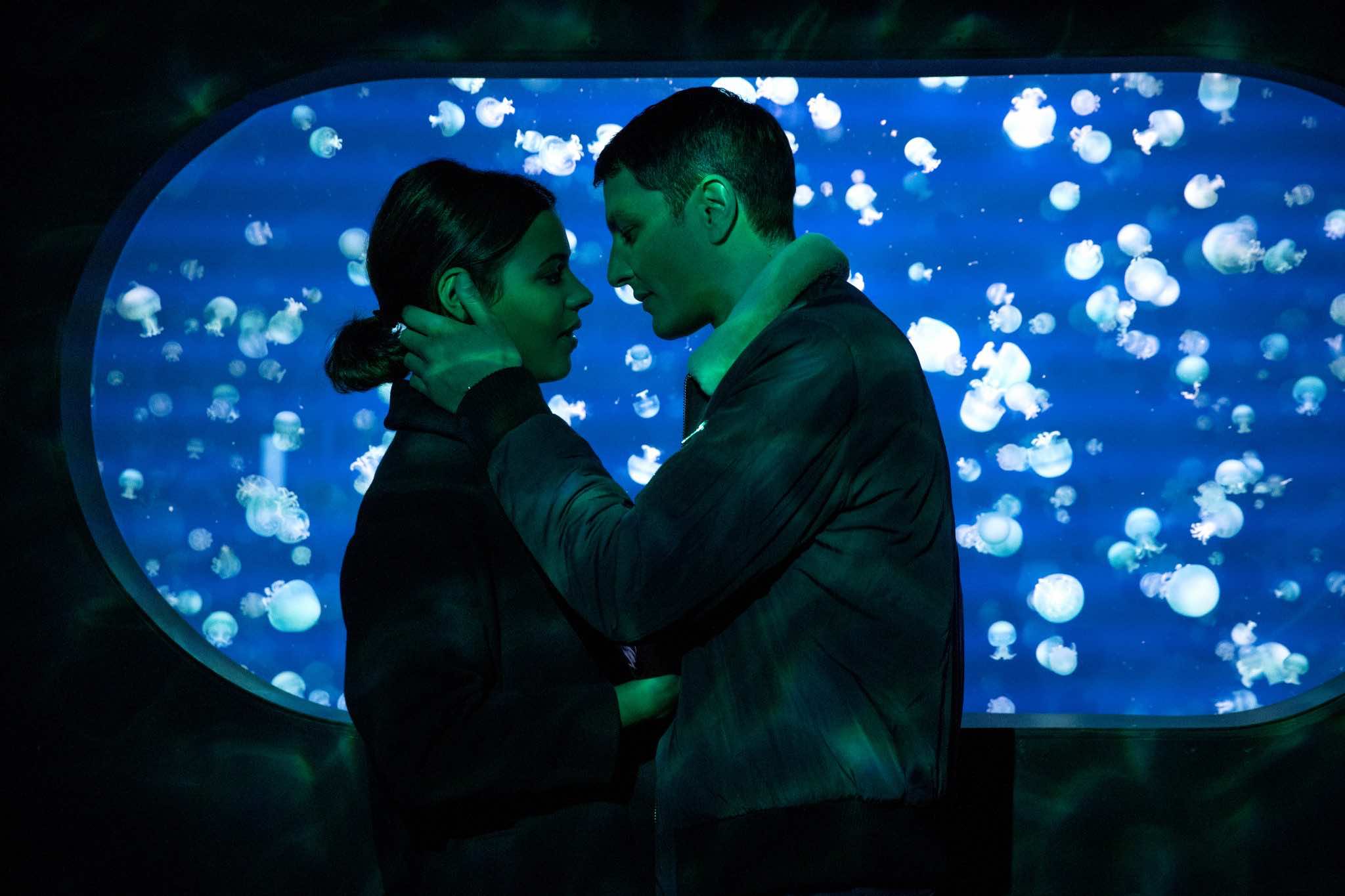 Awkward Parisian Elsa is in a funk following her recent breakup and is finding it hopeless navigating the dating scene. Fed up with her moodiness, her best friends secretly hire a male escort to try and cheer her up. Possibly one of the most problematic premises you’ll find in your Netflix watchlist this year, but The Hookup Plan’s raunchy spirit and natural cast of friends could very well sidestep less favorable criticism. Let’s face it: we all know where this is going. Hopefully there’ll be some surprises along the way, but there’s only one possible outcome if this plot of romantic deception follows the traditional rom-com route. The trailer featured a sickly sweet take on Love Actually to tempt us English-speaking viewers, though it swaps charming Brits for a foul-mouthed French trio with a slightly less palatable sense of humor. Think British romantic comedies with a dash of Apatow-esque vulgarity. Unfortunately (or fortunately), there’s no Hugh Grant to be found, but we’re at least promised a group of lovable if slightly impulsive French friends experiencing wacky & unpredictable romantic adventures in the City of Love.

Articles about The Hookup Plan