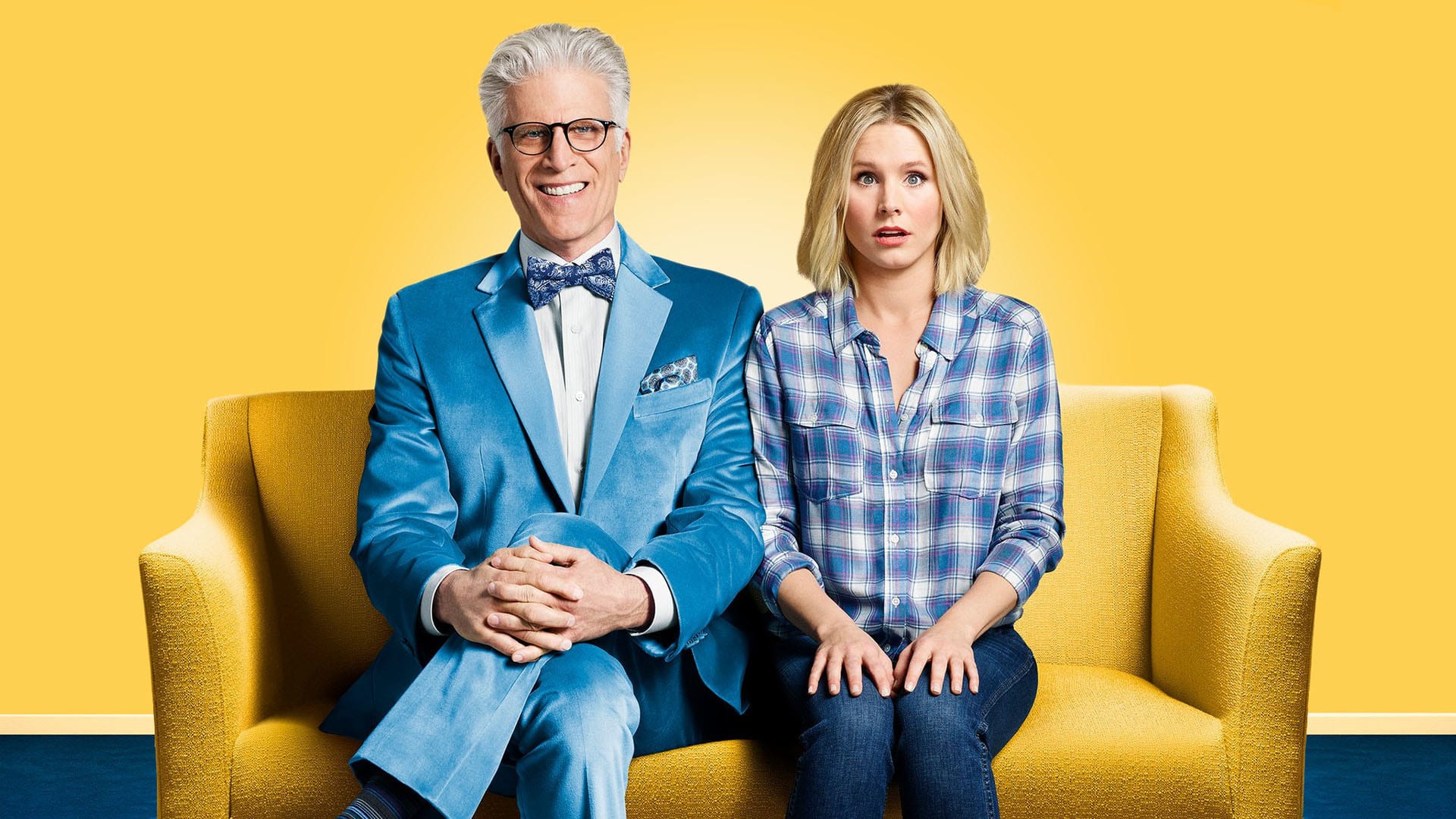 Another of Michael Schur’s ingenious creations this time takes his happy-go-lucky, whimsical brand of comedy away from the traditional workplace setup and traps it within a vicious, fantastical world that wants nothing more than to torture its human characters for eternity (spoiler alert!). When Eleanor Shellstrop wakes up in the afterlife known as “The Good Place”, all seems heavenly for a few brief moments until her house seems designed to infuriate her, her neighbor is a mega-rich, pretentious nightmare, and she realizes that they’ve mistaken her for someone else entirely. Fast-forward a couple seasons and we find out all of that was an elaborately designed simulation under the control of Michael, an omnipotent architect who’s now befriended the hapless group of human subjects and made it his duty to protect them from the malevolent order of demons who want their blood – and get them into The Good Place for real this time. The Good Place asks the big questions on free will, relativism, and the human capacity for good while remaining digestible and frequently hilarious. Stars Kristen Bell (Frozen) as Eleanor, as well as Jameela Jamil, William Jackson Harper (Paterson) and Ted Danson (Hearts Beat Loud) as Michael, who may be the best comedic TV character this side of 2010.

Articles about The Good Place