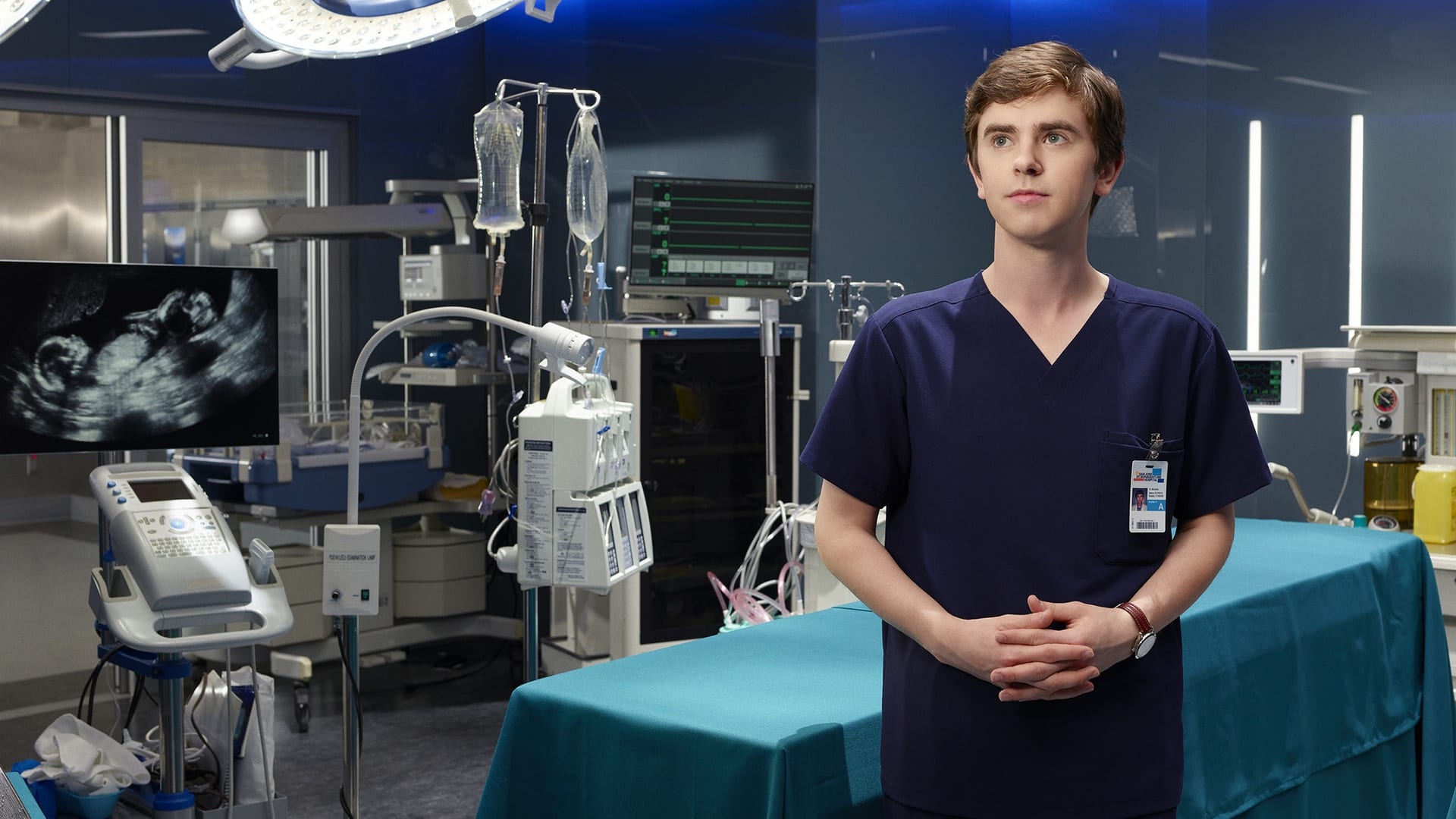 American adaptation of a South Korean hospital drama developed by House creator David Shore and starring Freddie Highmore. An autistic doctor suffering from emotional difficulties and savant syndrome struggles to balance his relationships with the other doctors and the taxing demands of his patients. Based on the Korean show of the same name, The Good Doctor was first noticed by actor Daniel Dae Kim, whose enthusiasm for the series led him to buy the rights for his production company. After some shopping around, it was eventually sold to Sony Pictures Television, with the mastermind behind another wildly popular hospital drama brought in to develop. The new series follows the same formula as House, with a genius surgeon causing friction with other resident doctors, as they try to manage their own personal lives. The show has received plenty of solid reviews, in particular praising Highmore’s strong performance. Between The Good Doctor and his ongoing residency at the Bates Motel, the 26-year-old is proving again and again that he’s more than the sickly sweet young boy who once won a chocolate factory from Johnny Depp.

Articles about The Good Doctor