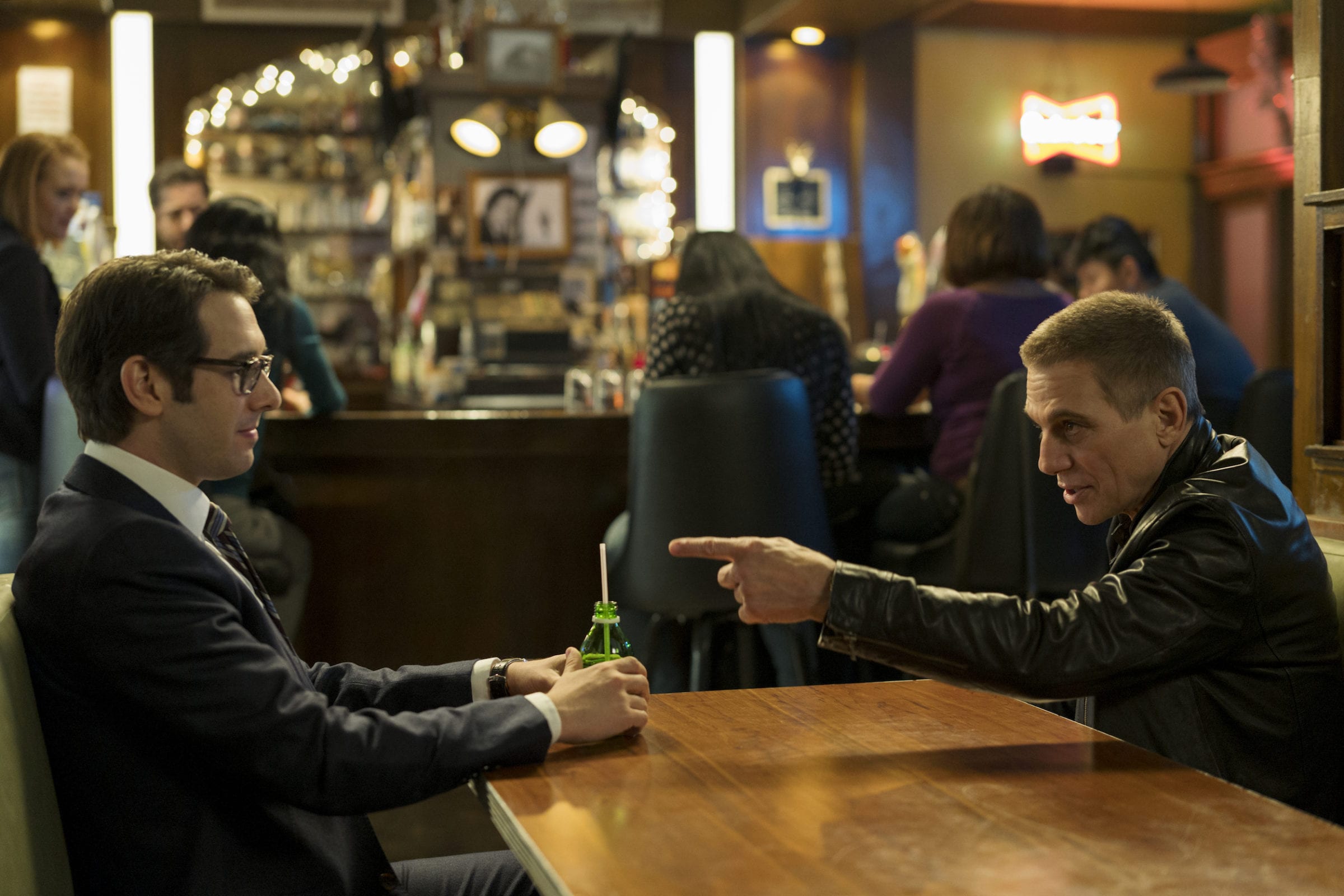 Tony Danza (There’s… Johnny!) and musician Josh Groban make for an odd father-son pairing in this Netflix Original about a disgraced NYPD officer and his son, a detective who always follows the rules. A welcome return into a leading role for Tony Danza as Tony Caruso Sr, who makes an unwelcome return back into the life of his son, Tony Jr. Tony Sr was expelled from the NYPD and did seven years jail time for frequent violations of department policy, whilst Tony Jr is Brooklyn’s most by-the-book detective. The two become unofficial partners when Tony Sr moves in with his son, much to his annoyance. Their bond eventually grows as Tony Danza assists with his cases and delivers blunt, hard truths about everything from handling suspects to handling his love life. Fans of Brooklyn Nine Nine will likely appreciate another light-hearted take on the cop show during the sitcom’s downtime, but don’t expect it to reach the same level. Danza has described the show as “family-friendly”, moving away from the more grisly details of detective work, instead focusing on the humorous relationship between an estranged father and his uptight son.

Articles about The Good Cop