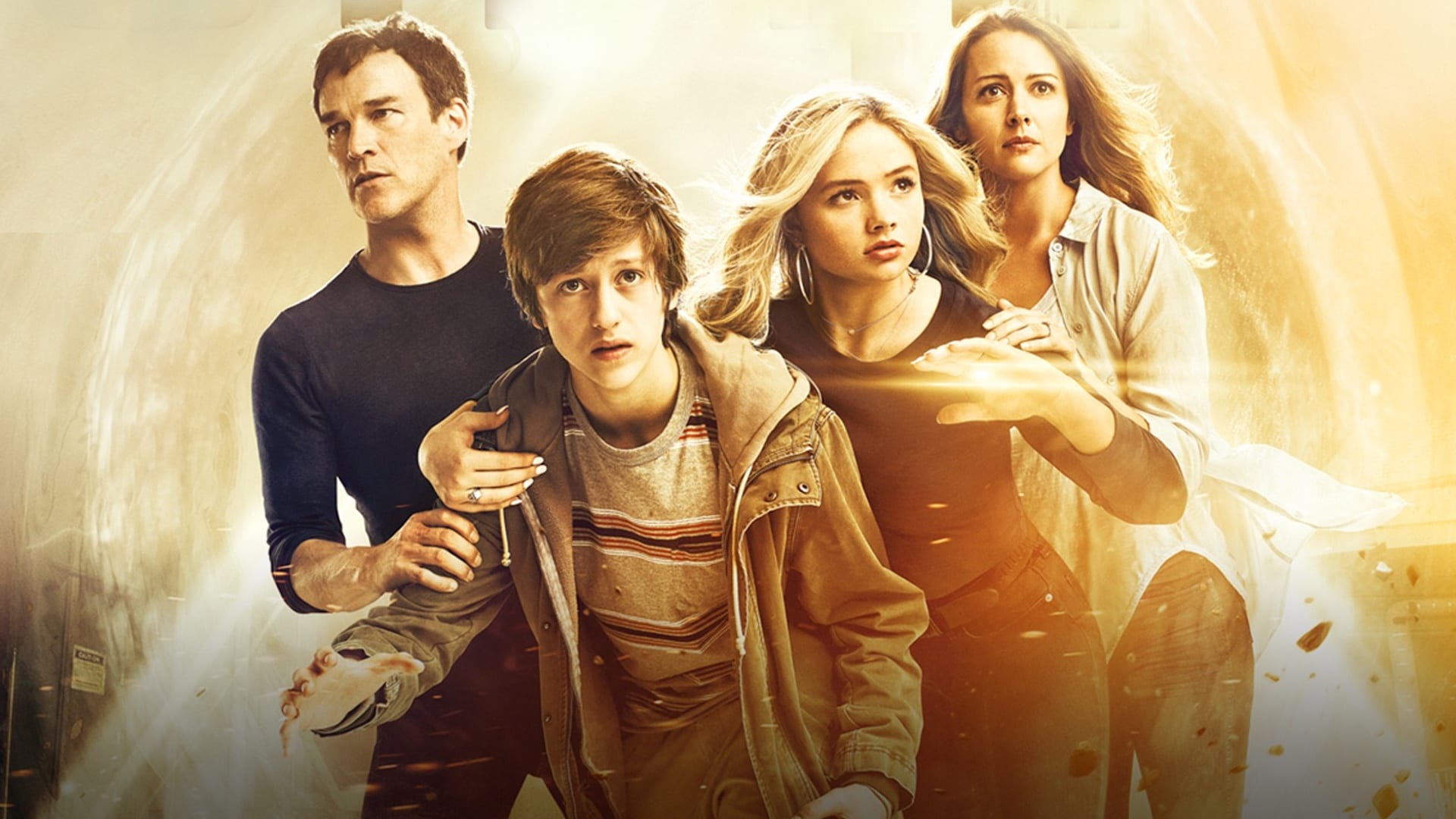 Extension of Fox’s X-Men universe that you should eat up while you still can. A brother and sister are taken on the run by their parents when they discover their uncanny new abilities. Superhero universes have been breaching our living rooms with a vengeance ever since Marvel launched their Defenders series on Netflix with 2015’s Daredevil. Now X-Men has joined the pack, though, like the films, Fox is taking a more casual approach to continuity than the stringently chronological and extensive MCU. The series stars Stephen Moyer (True Blood) and Amy Acker (Person of Interest) as the parents of a pair of adolescent mutants with the powers to conjure force fields and tear things apart with telekinesis. Though it doesn’t bother with connections to the movies (which are currently stuck in the 20th Century, anyhow), it takes a Days of Future Past angle, with the mutant children in hiding from a world that despises mutants. Unlike the MCU, you don’t need to keep up with the main X-Men series or shows like Legion to understand an overarching, interlocking plotline. This is pure, self-contained superhero silliness, just don’t expect it to matter too much now Fox has been taken over by the Mouse.

Articles about The Gifted