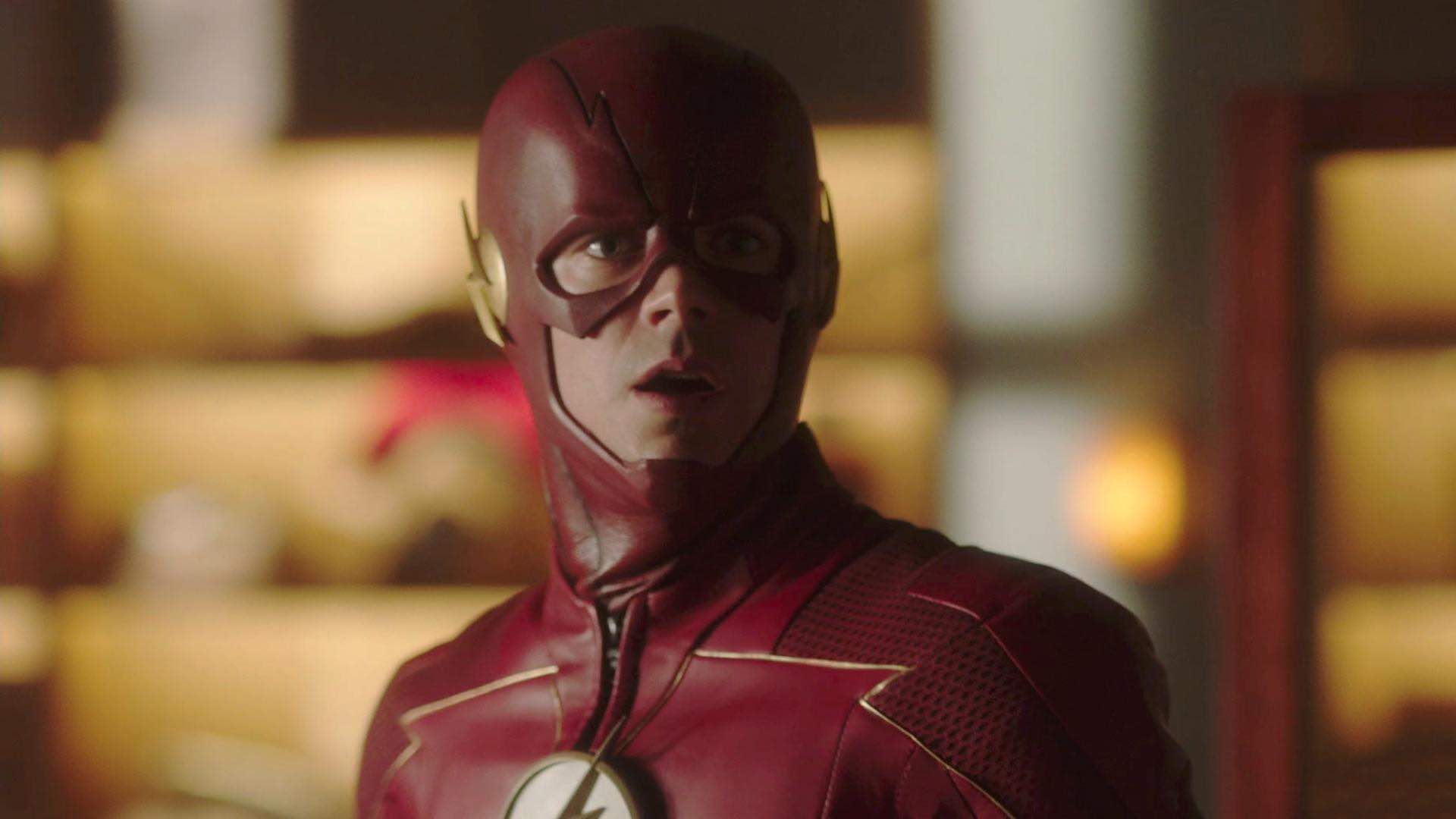 Watch it on Netflix (US), Amazon (UK): First spin-off from the CW’s Arrowverse just about manages to translate The Flash’s speed-of-light comic book adventures convincingly to the small screen. As Barry Allen’s powers get stronger so do his enemies’, and he’s quickly learned to deal with multidimensional doppelgangers, meta-humans with a grudge, and even the occasional talking gorilla. Dumb fun starring the unhateable Grant Gustin as the scarlet speedster.

Articles about The Flash