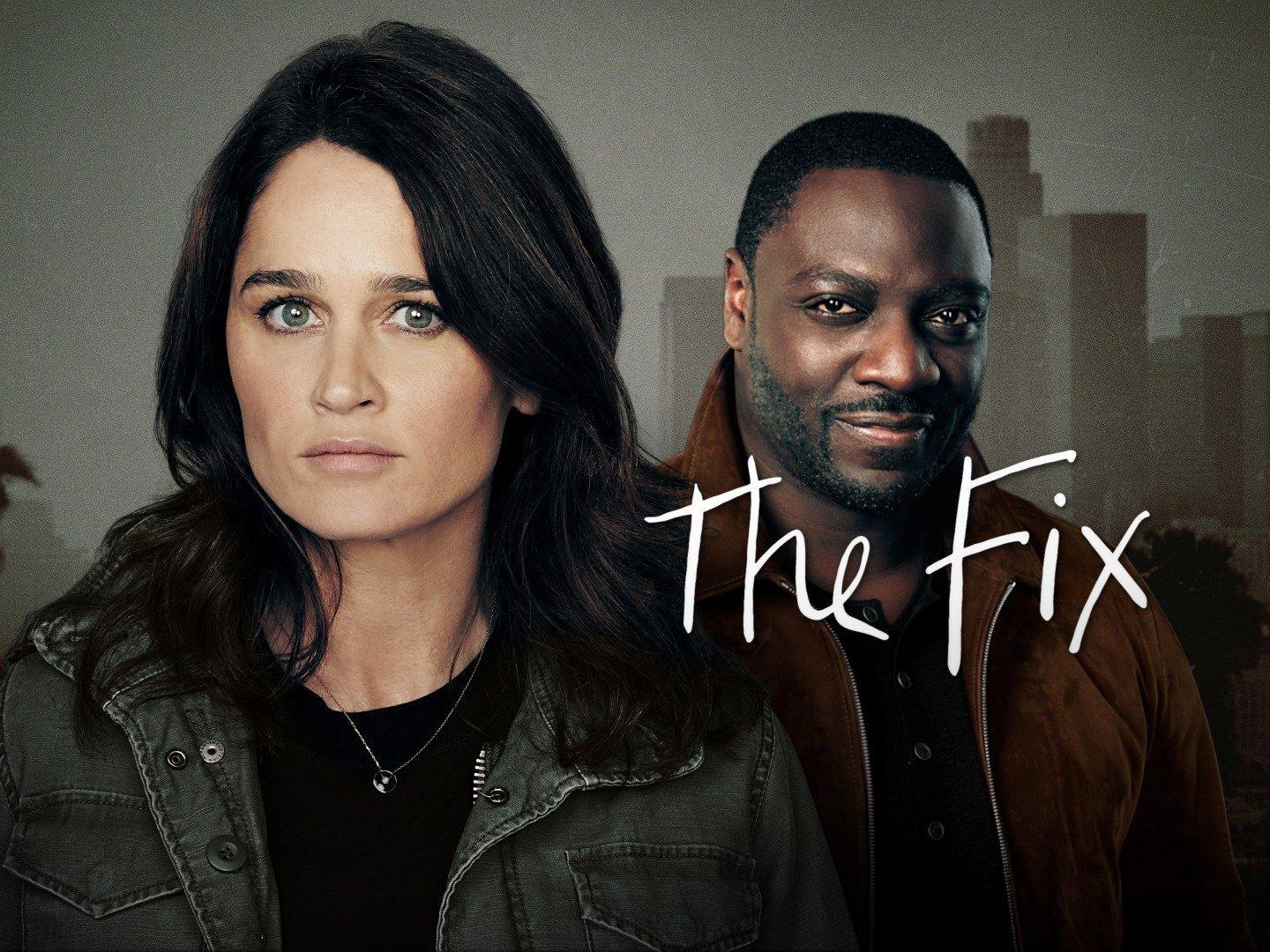 ABC: Yet another glossy crime procedural about a trouble protagonist with a haunted past, this time with some true-to-life inspiration. Here Robin Tunney (The Mentalist) portrays an LA prosecutor who moves to Oregon after losing a high-profile murder case. However, when the celebrity killer strikes again, she drops everything to prove herself capable and the offender guilty. Inspired by the author and prosecutor Marcia Clark, who led the prosecution in the infamous OJ Simpson murder trial.

Articles about The Fix