HomeThe Circus: Inside the Wildest Political Show on Earth

The Circus: Inside the Wildest Political Show on Earth 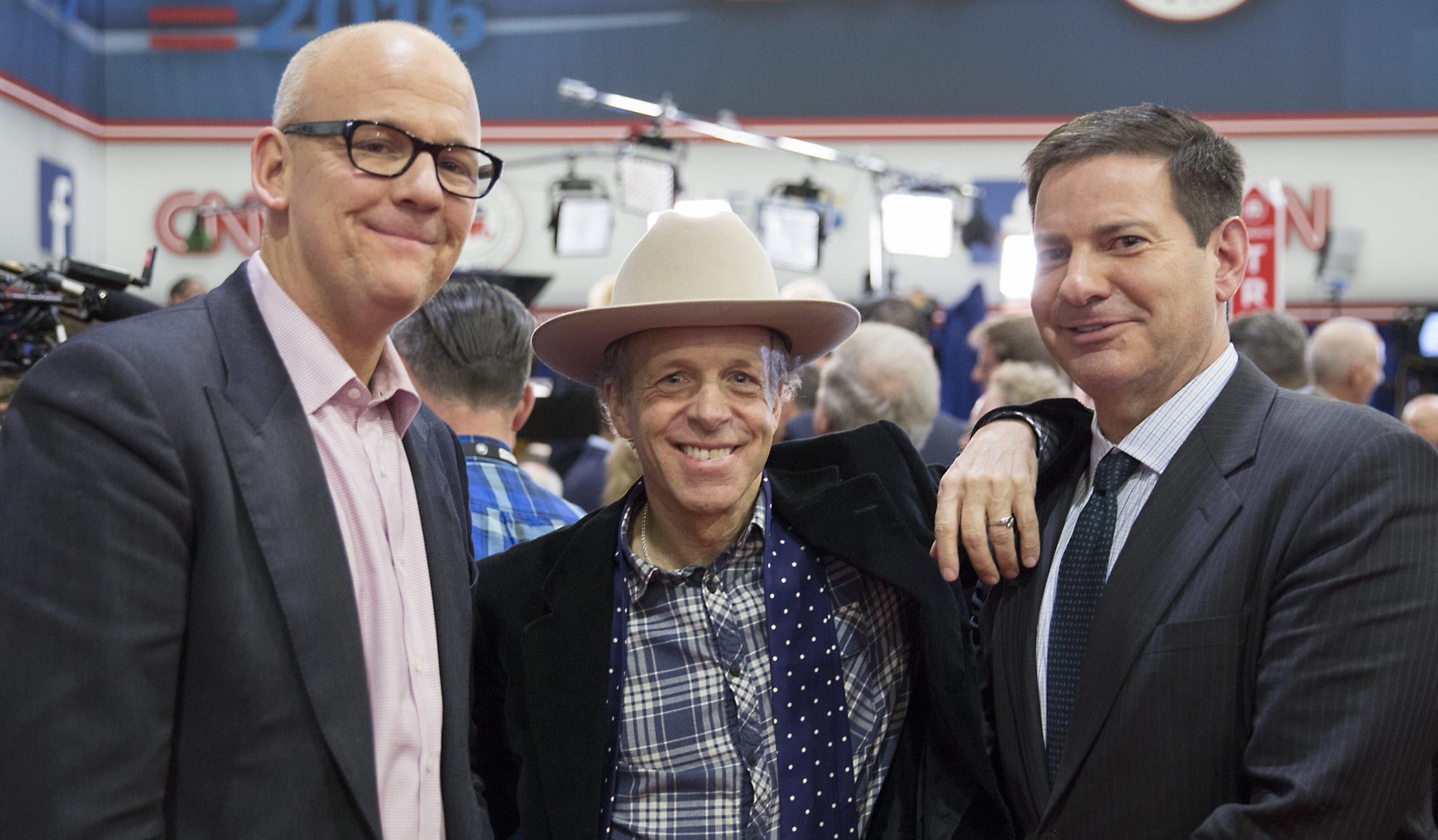 Up-to-the-minute documentary series chronicling the USA’s current administration, beginning with 2016’s frantic and unpredictable race for the presidency. It’s 2018 at the time of writing and Trump’s stint in the White House is coming up to the two year mark, and people around the world are still trying to pinch themselves out of a waking nightmare. If you’re reading this post-Trump, hopefully the country isn’t up in smoke just yet. The media mogul’s presidency has already been wild, fraudulent, scandalous, and downright bonkers. So much so, that only an extensive and revealing documentary series can hope to capture all the craziness. The Circus stepped in two years ago, initially to go behind the scenes during one of the most talked-about election run-ups in history. Now it returns in 2018 to uncover the moments of Trump’s tenure behind the headlines as he frantically tries to keep hold of his power. The Circus as a title keeps getting more and more appropriate with each passing year.

Articles about The Circus: Inside the Wildest Political Show on Earth