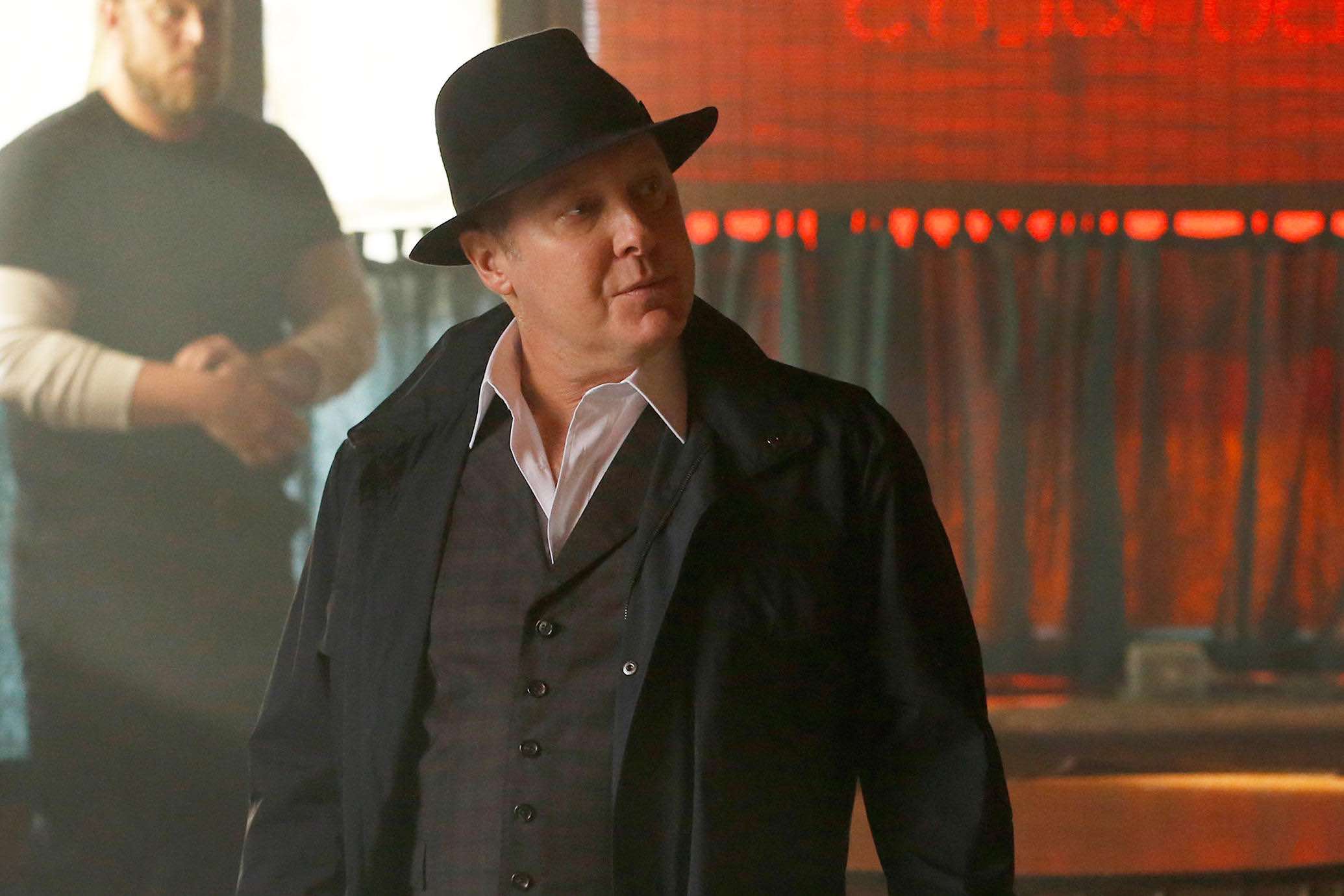 Watch it on Netflix (US), Amazon (UK): This enrapturing crime thriller became a new obsession for many viewers way back in 2013 and, after a slightly longer break than we’re used to, The Blacklist is finally returning for its sixth season early this year. James Spader portrays Raymond Reddington, an ex-Navy officer who turned to a life of crime, eluding capture for many years. Now he’s working for the FBI, voluntarily surrendering with a list of dangerous criminals and information regarding their worldwide operations in exchange for immunity. He has just one condition: he works exclusively with rookie agent Elizabeth Keen (Megan Boone). We can’t wait to see what tricks Red has up his sleeve this year.

Articles about The Blacklist