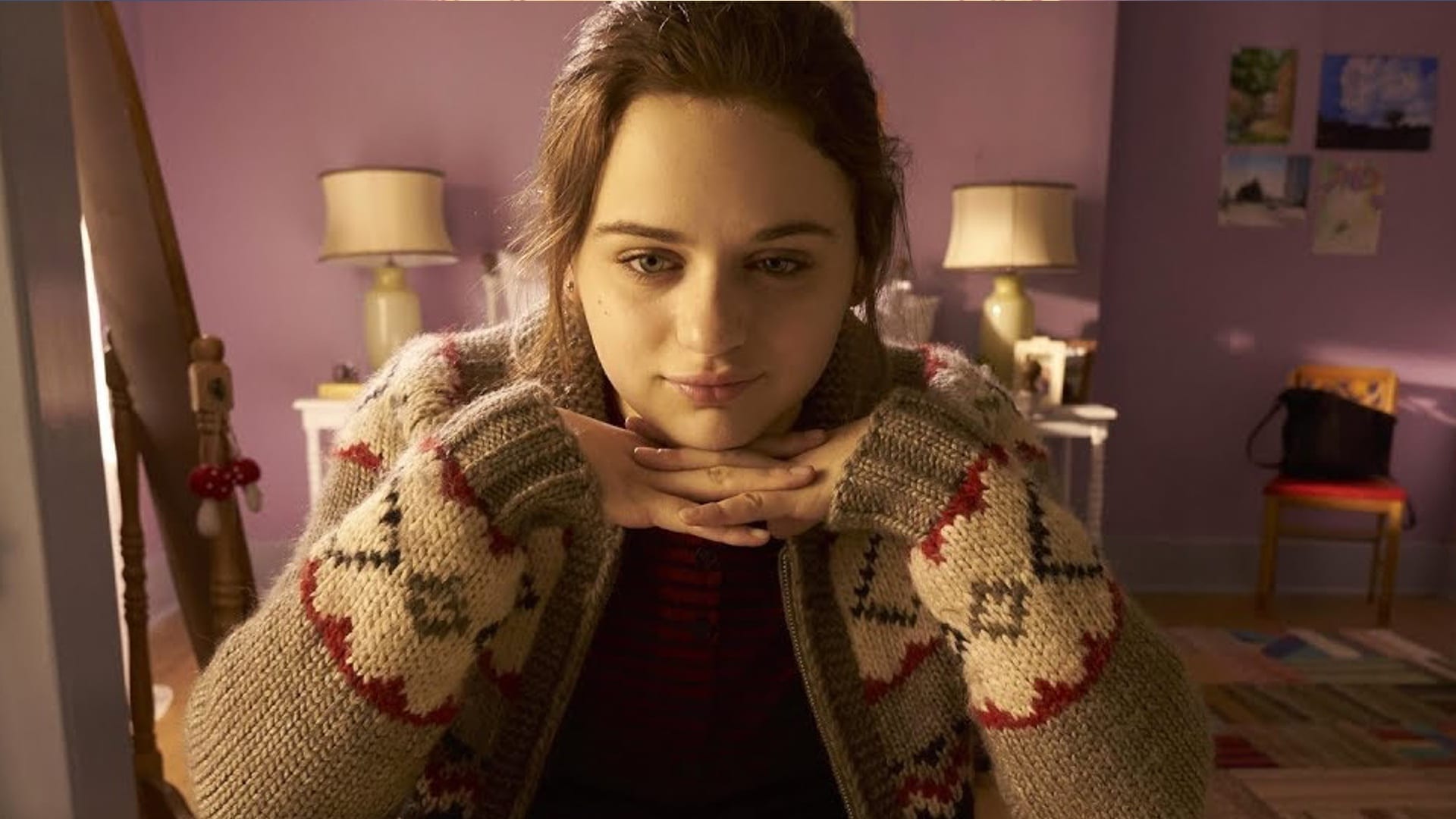 Hulu: A new true crime anthology series teeters the line between effective biopic thriller and the definition of “too soon”. The first season is set to adapt the murder of Dee Dee Blanchard, who was murdered in 2015 by her daughter, Gypsy, after inflicting her with mental abuse and manipulation. Originally outlined in the documentary Mommy, Dead and Dearest, this adaptation stars Patricia Arquette (Boyhood) and Joey King (The Conjuring), with supporting roles taken by Chloë Sevigny (Russian Doll) and AnnaSophia Robb (The Carrie Diaries). Has every chance of portraying a complex crime with all the nuance of a trashy airport crime novel, so color us intrigued for how this turns out.

Articles about The Act