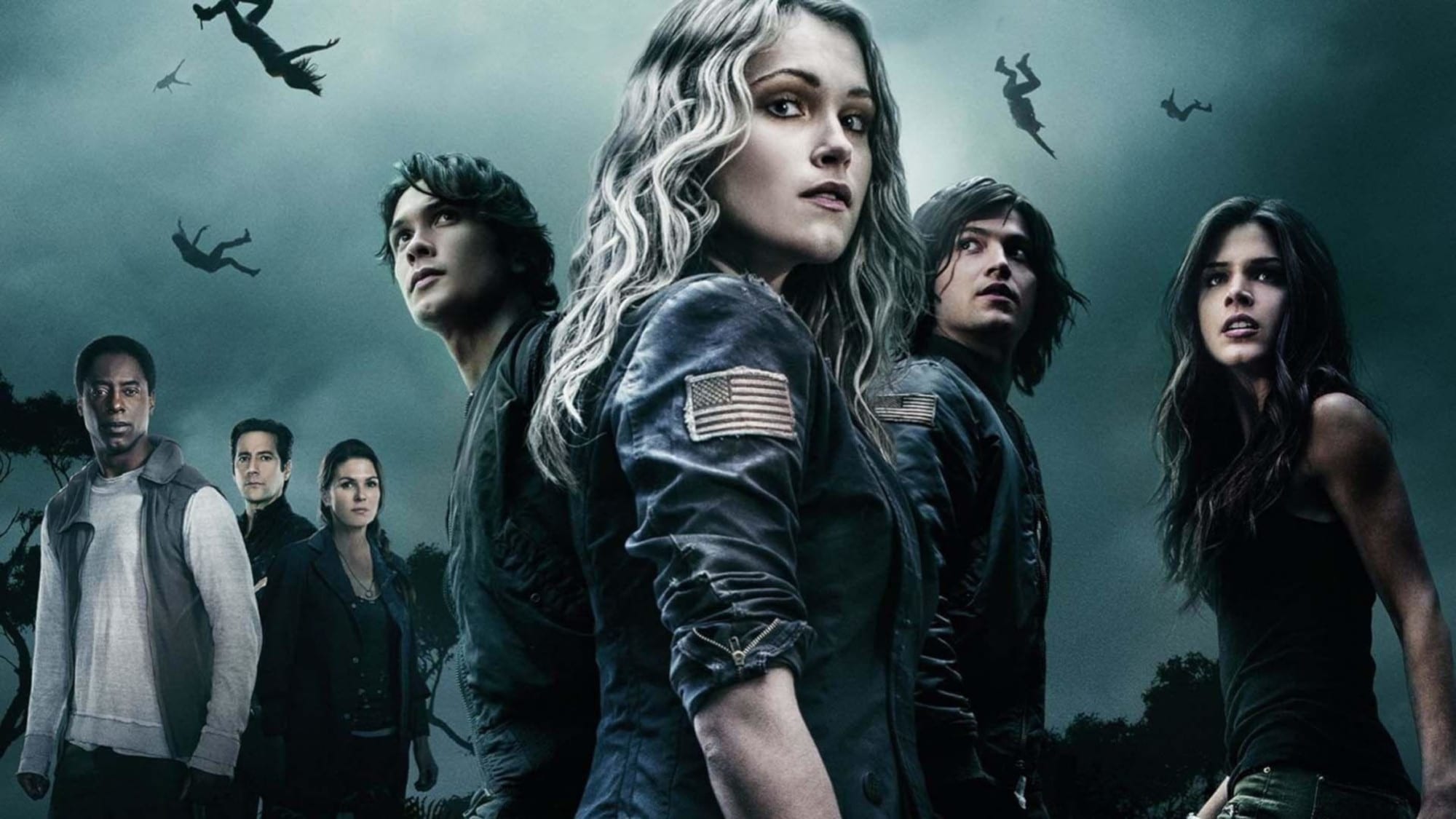 Yet another post-apocalyptic drama about a group of dystopian teenagers struggling to survive a dangerous future. Thankfully, this is a rare example of a series of its ilk that has managed to outgrow its origins in YA silliness. Praised for its grounded tone and riveting drama, the series has become infamous for its sensible grappling of tricky moral situations in the face of imminent peril. Set 97 years after a devastating nuclear event has all but wiped out life on Earth, the criminal inhabitants of a space station known as the Ark are sent to test the living conditions of our planet. Once there, they discover that the planet is not quite so deserted as previously thought.