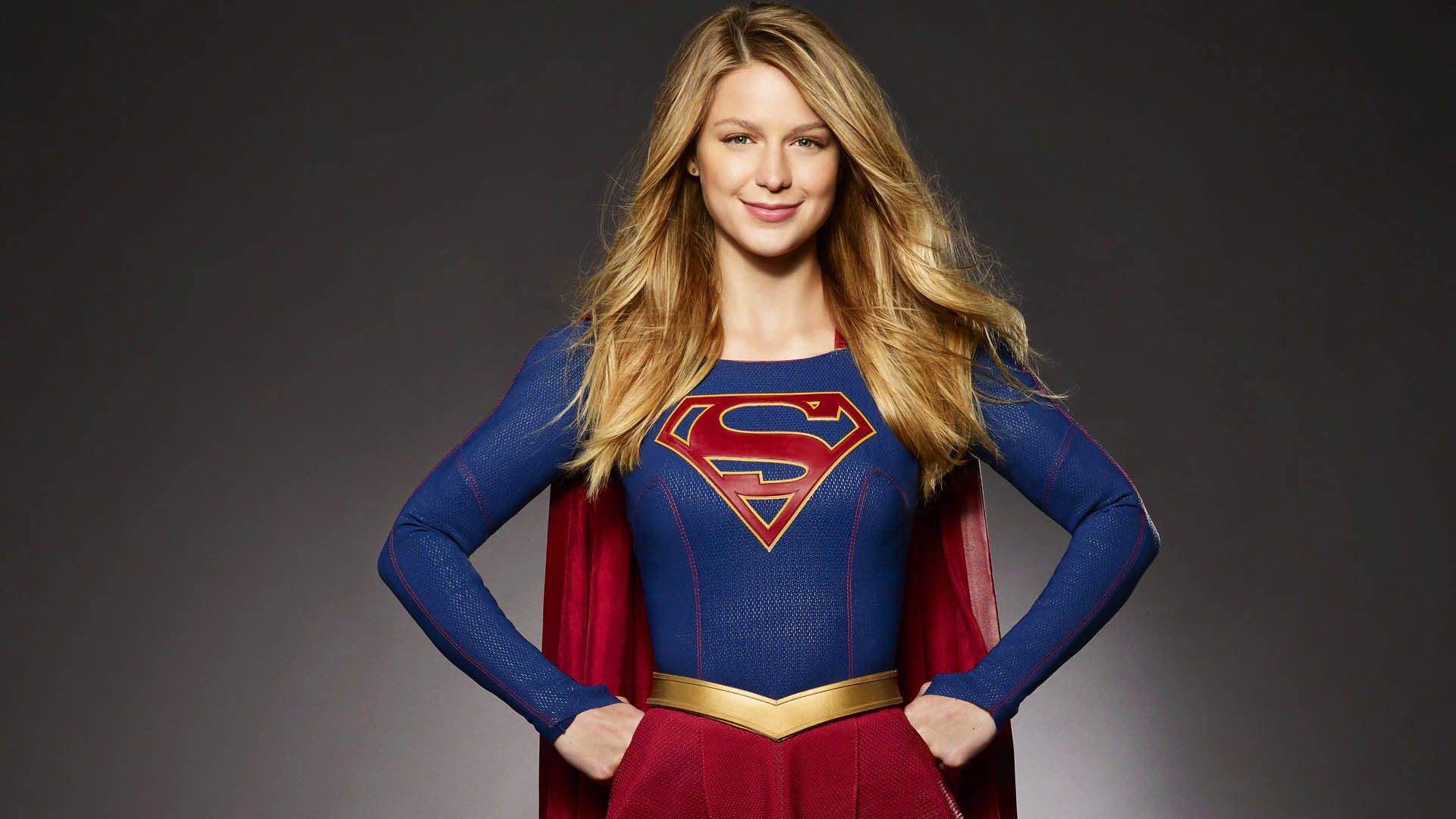 Watch it on Netflix (US), Amazon (UK): Relentlessly optimistic adaptation of the comic book character of the same name that’s almost as inspiring to watch as Christopher Reeve’s take on the original Kryptonian hero back in the 1970s. Melissa Benoist’s star power isn’t quite as undeniable, but she brings the same level of cheerful intensity to Superman’s cousin, Kara. Absolutely essential for DC fans; if you’re thinking of watching just one of The CW’s superhero series, better make it this one. Originally on CBS, it was quickly absorbed by the Arrowverse after the first season, so expect guest stars and crossovers galore.