HomeState of the Union

State of the Union 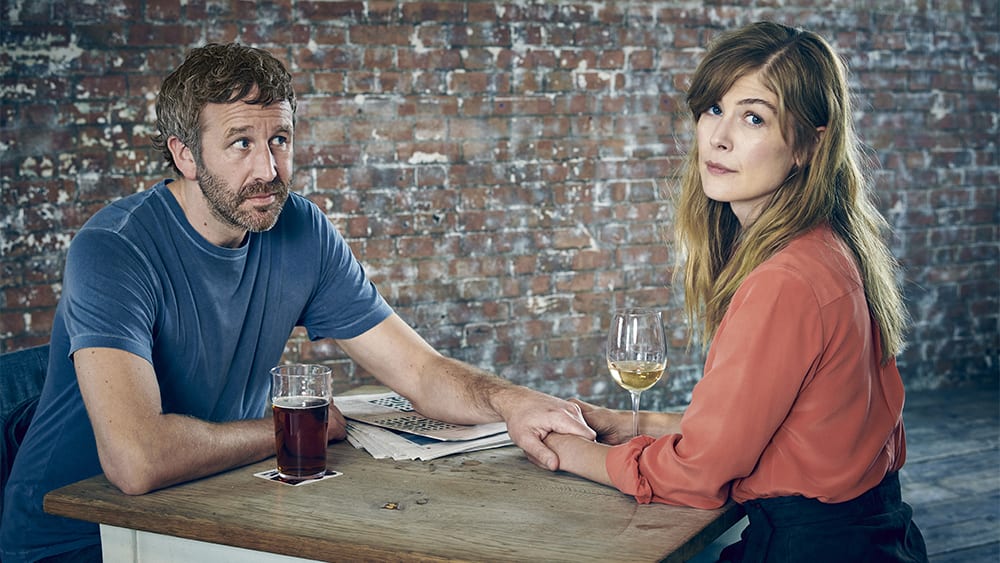 Sundance: A minimalist, dialogue-driven series that slowly picks apart the romantic issues of a married couple who meet in a pub before their weekly session of marital therapy. No, this isn’t a televised detailing of the President’s annual address to Congress. Instead, each ten minute episode follows a brief conversation between Rosamund Pike (Gone Girl) and Chris O’Dowd (The Twilight Zone), gradually and intimately uncovering the history of their troubled marriage. Brought to you by Nick Hornby and Stephen Frears, who previously worked together adapting Hornby’s book High Fidelity.

Articles about State of the Union