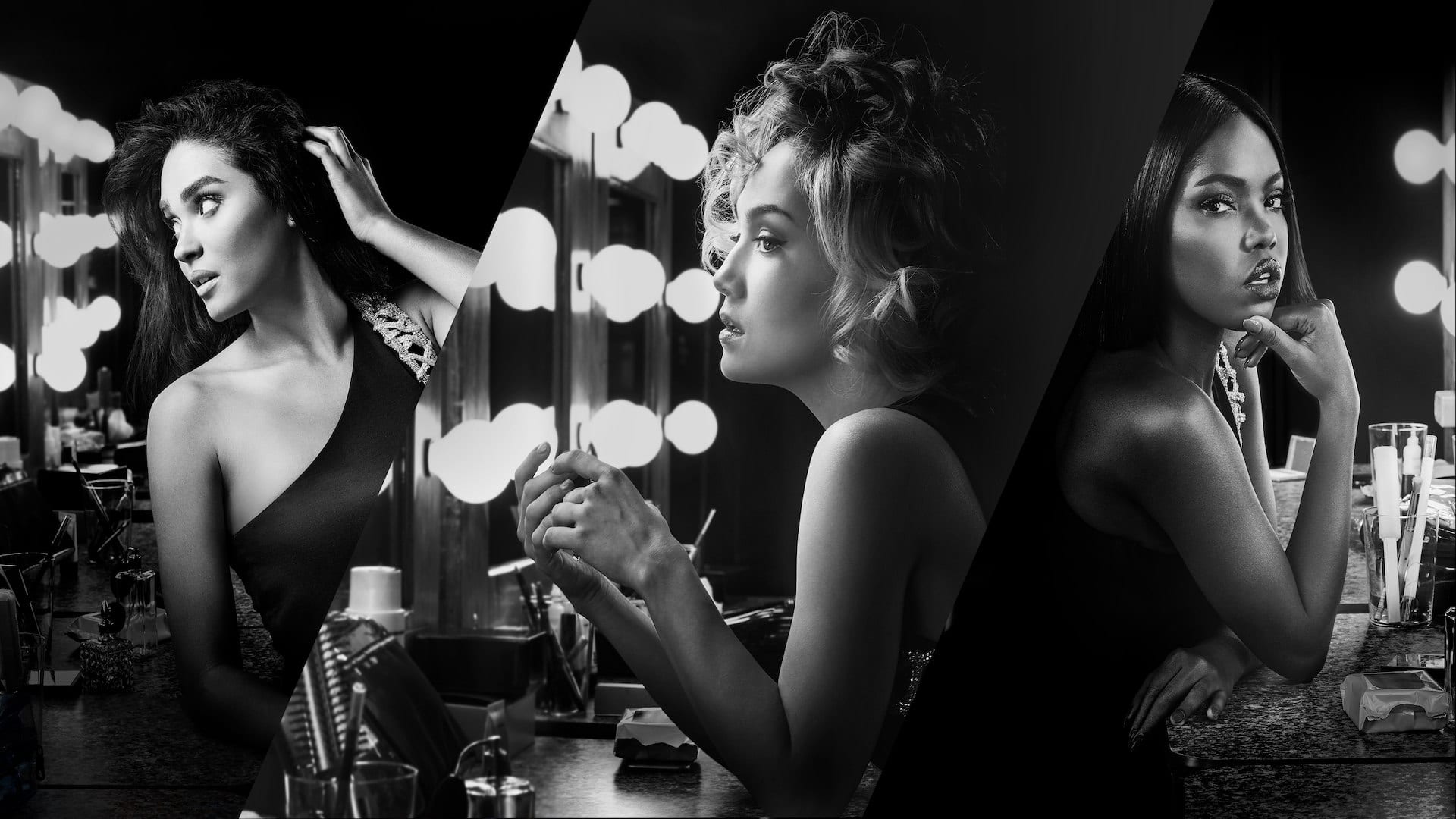 Musical series featuring original songs starring Jude Demorest as Star Davis, a foster child who pursues a career in the music industry with her half-sister Simone, and her best friend Alex. Since the death of her mother, Star has been moved around foster homes for the last two years, before she’s taken in by Carlotta Brown (Queen Latifah), an ex-R&B singer who collabed with Star's mother in the 90s. Though she doesn’t approve of their musical dreams, she soon becomes a surrogate mother to the three girls. Navigating the vibrant, unpredictable, and dangerous music scene of Atlanta, the girls become known as Take 3, and start lighting up the city’s nightlife with their undeniable talent. They soon fall under the eyes of talent scout Jahil Rivera (Benjamin Bratt), a lowlife cocaine addict who thinks the girls could be his key back to the top. A spin-off of sorts to Daniels’ show Empire, which takes a look at the other end of the music industry spectrum, the collapse of already successful company, Star features crossovers and guest spots but absolutely stands on its own.