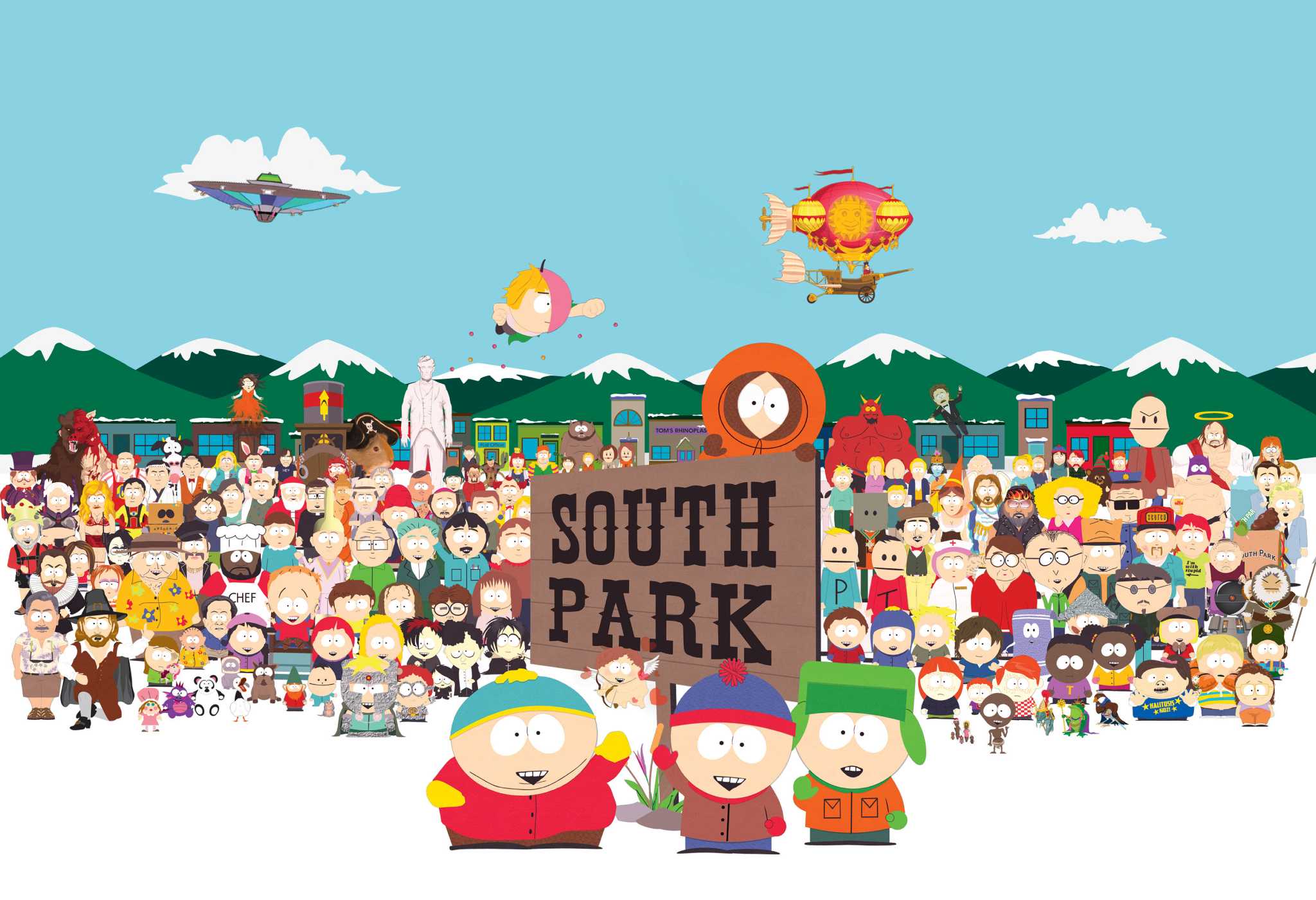 Loud, crass, and controversial animated series from Trey Parker and Matt Stone that’s still going strong after more than 20 years, despite the running gag for the upcoming season being its own impending cancellation. The lives of Stan, Karl, Eric, and Kenny in the sleepy Colorado town of South Park are frequently interrupted by kooky characters, bizarre adventures and satirical takes on current world issues. Stone and Parker’s ‘everyone’s a target’ take on comedy may be wearing a little thin nowadays but, along with The Simpsons, it helped pioneer the current golden age of adult cartoons that we’re still enjoying to this day. Irreverent, razor sharp, and frequently offensive, its simple art style means it’s one of the quickest shows to produce, yet its writing still manages to feature some of the wittiest, brutally honest takes on modern life after all these years. Its lack of continuity and modern slant mean there’s no need to watch all 21 seasons before you pick up the latest episodes, but we’d at least recommend checking out the movie first.