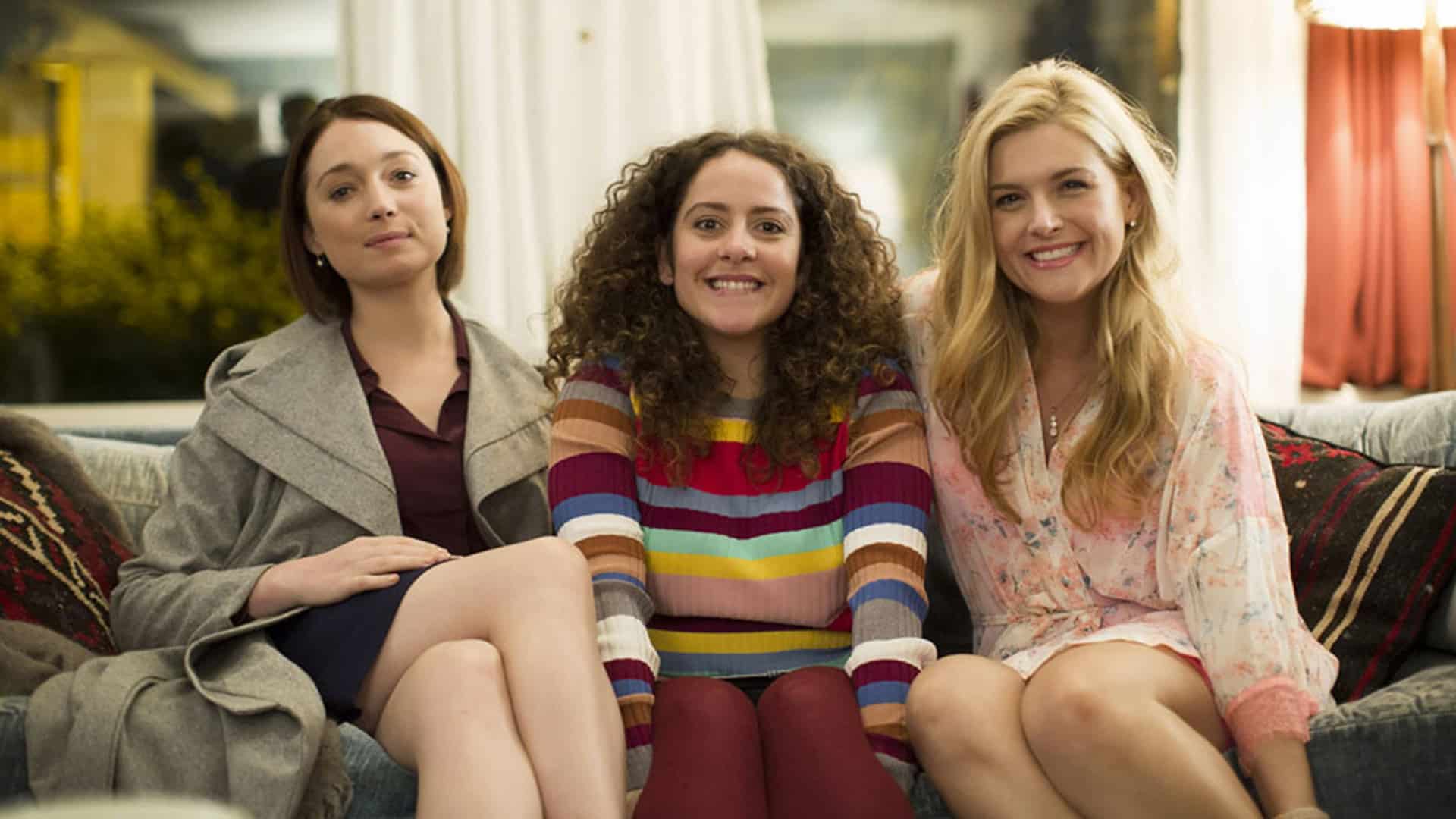 This Australian Netflix original is for anyone who thought Claudia O’Doherty’s Aussie charm was easily the best thing about Judd Apatow’s Love. Sisters stars Maria Angelico as Julia Bechly, whose father admits on his deathbed that he has participated in a number of wrongful IVF procedures, resulting in possibly hundreds of siblings. While the series eventually treats this as the serious crime it actually is, it’s initially used as a springboard for character-driven comedy. Julia does the only natural thing: organizing a reunion of sorts for all her estranged brothers & sisters. When she realizes only two of her sisters have turned up, the three wildly different personalities begin an unlikely relationship. The neurotic Julia is forced together with overly cheerful children’s TV star Roxy and uptight medical lawyer Edie in the midst of a broken marriage. Filled with off-the-wall humor, silly twists & turns, and charming performances from its three leads, Sisters is sure to be the jumping-off point for comedic stars in the making.