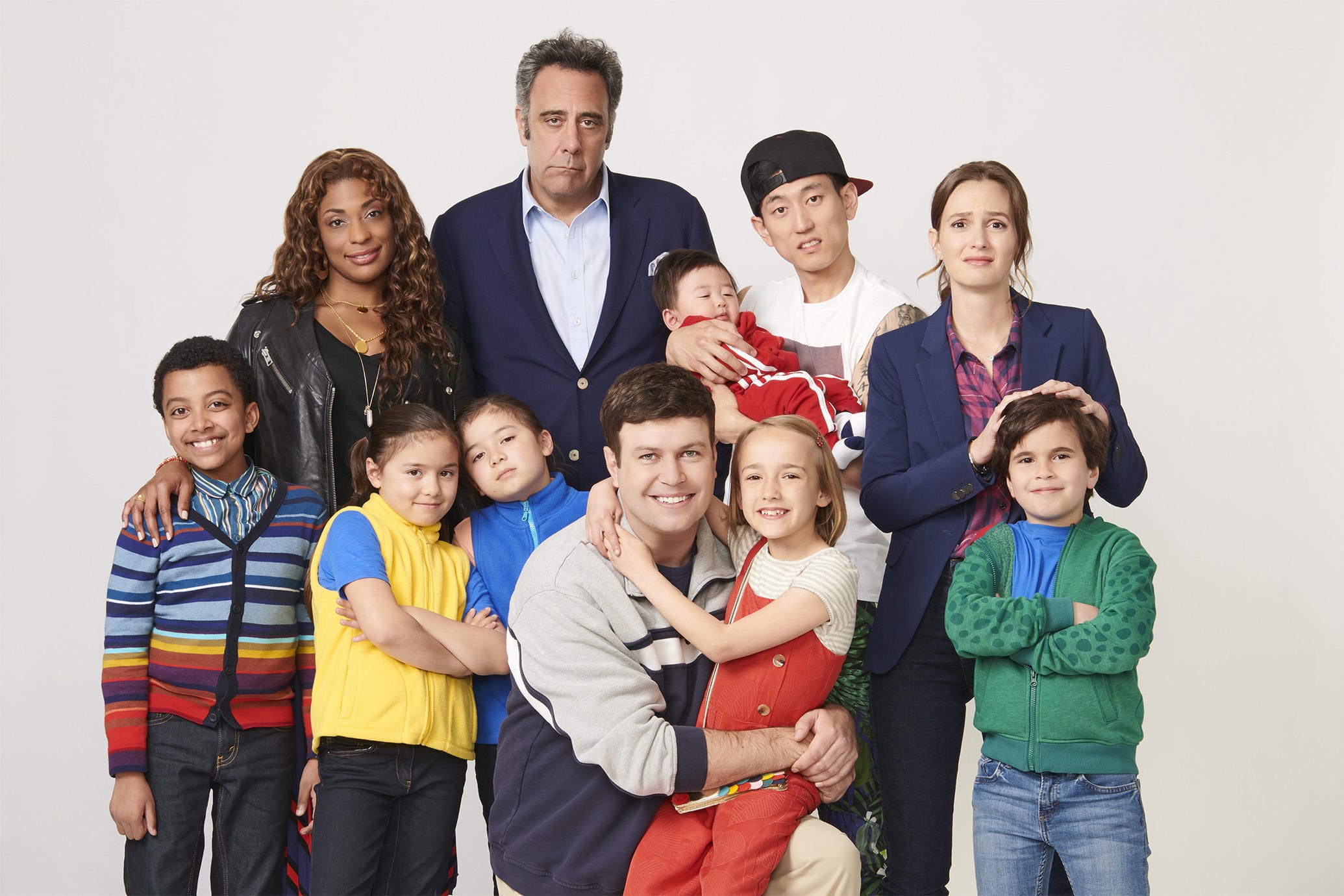 Yet another bumbling single dad predictably learns what it means to be a good parent and a decent human being in this hackneyed family sitcom. New sitcom following the highs and lows of being a single father, from co-creators Elizabeth Meriweather (New Girl) and J.J. Philbin (The O.C.). We first meet Will Cooper as a single 30-something guy who gives all of his attention to raising his daughter, Sophie. Despite being practically the best Dad in the world, it’s become a full-time obsession for him. Swamped by PTA meetings, kids toys and play dates, the group of fellow singles at his daughter’s school quickly realize he’s in too deep, and work together to pull him out of the "vortex". SNL alum Taren Killam has enjoyed a number of guest spots and supporting roles on shows like Community and Comedy Bang! Bang!, and caught the attention of the theatre crowd after taking over Rory O’Malley as King George III in 2017’s run of the Broadway sensation Hamilton. He now gets the chance to finally shine as the likeably pathetic lead for Single Parents, which takes full advantage of his adorkable, self-deprecating humor.