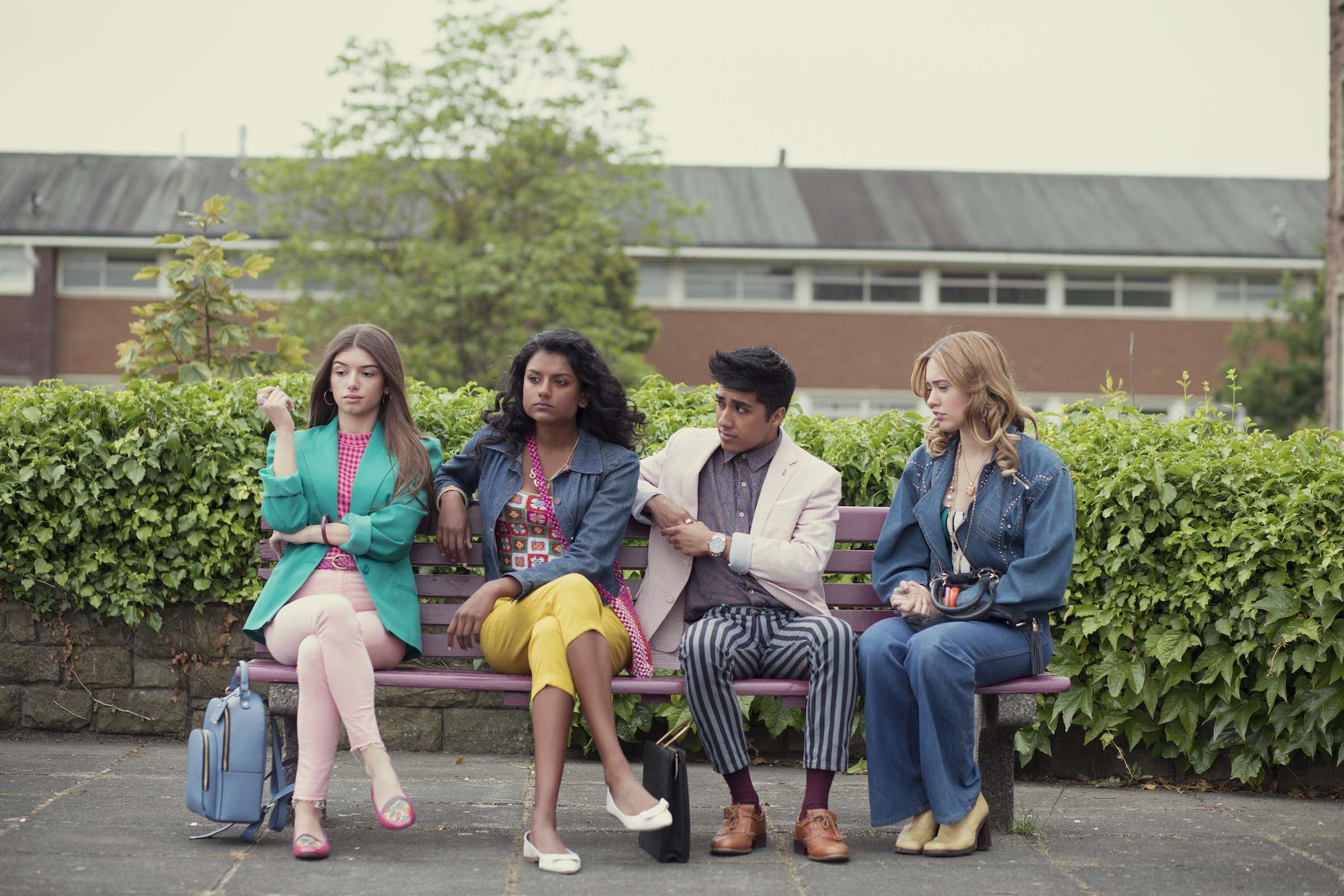 Asa Butterfield stars as Otis, the awkward, socially challenged and hopelessly virginal son of a sex therapist, played by Gillian Anderson in a new British sitcom that promises to introduce Netflix subscribers around the world to the UK’s special brand of cringe humor. Because of his sexually open upbringing, Otis has all of the answers, but none of the experience. Despite his lack of success in the bedroom, his expertise will launch him to newfound popularity when he decides to set up a secret sex clinic with resident bad girl Maeve. Asa Butterfield has been on and off our radars since beginning his career as a promising child actor, until his British cuteness wore off and he no longer seemed like he had been plucked straight out of an early Harry Potter film. His recent efforts haven’t done much to patch up the wound left by the disappointing Ender’s Game, but he looks right at home playing a neurotic and repressed English school kid. Gillian Anderson’s presence as a therapist who specializes in what goes on between the sheets is especially tantalizing. We love her in Hannibal and American Gods, but this could be a prime opportunity to flex the comedic skills teased in The Spy Who Dumped Me but not quite followed through. The subject matter might not be everyone’s cup of tea, but a new sitcom from across the pond is usually essential viewing, at least for the first few episodes.