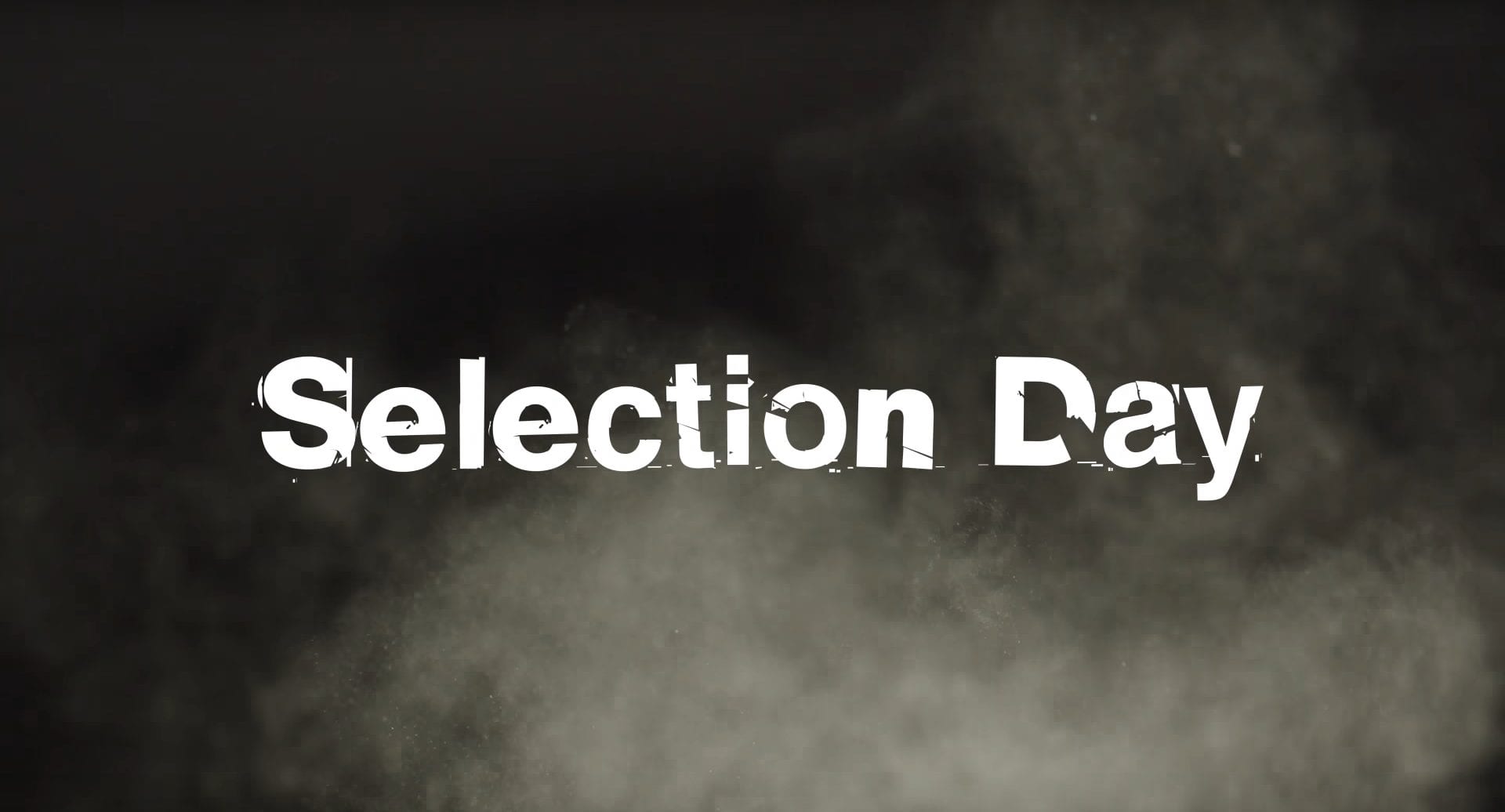 Watch it on Netflix: Sports drama about a cricket-obsessed Mumbai chutney seller who trains his two sons for Mumbai’s under-19 team. 14-year old Manju begrudgingly follows along and learns there’s more to life than his father’s wishes when he befriends his older brother’s cricket rival. Based on the novel by Booker Prize-winning author of The White Tiger Aravind Adiga, Selection Day is the latest in Netflix’s push to feature more diverse voices from across the globe. Streaming obsessives may finally start to reconsider India as the media goldmine it really is, rather than simply a haven for garish Bollywood musicals. Adiga’s novel has been praised as a tribute to India, an ode to the sprawling, rich city of Mumbai, as well as a humorous and heartfelt exploration of the country’s obsession with cricket. Expect the visually luscious setting to come alive throughout this series. It might just convince you to turn off that baseball and tune in to some cricket once in a while, too. Stars newcomers Mohammad Samad and Yash Dholye as the two brothers, as well as Indian star Rajesh Tailang, known best in the West for The Second Best Exotic Marigold Hotel.