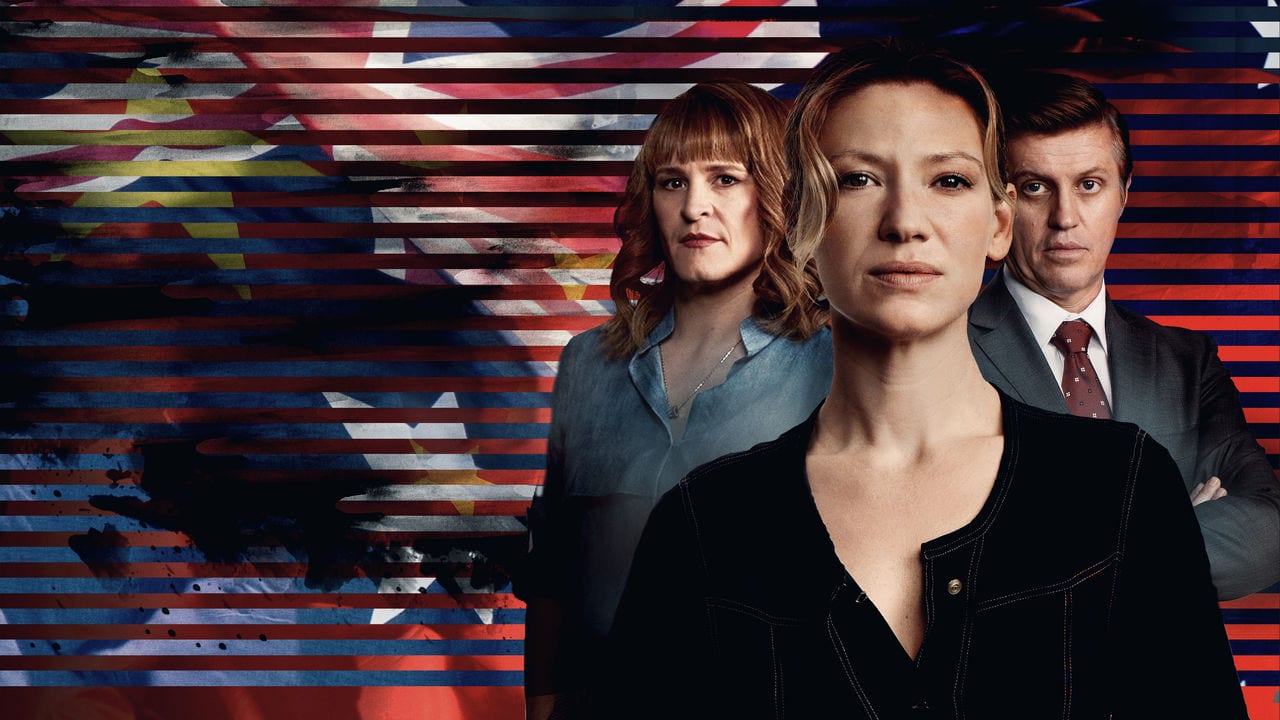 Australian series adapting Chris Uhlmann and Steve Lewis’ thrilling series of political novels following press gallery journalist Harriet Dunkley (Fringe’s Anna Torv) as she investigates a thread of conspiracies amid broiling tensions between America and China. As she probes deeper, she starts to uncover a secret plot that threatens her career and the freedom of every Australian citizen. Season 2 will depart from the structure of the original books, though the writers serve as story consultants for a season filled with twists as Dunkley uncovers a secret military operation that calls the Australian Prime Minister’s authority into question.