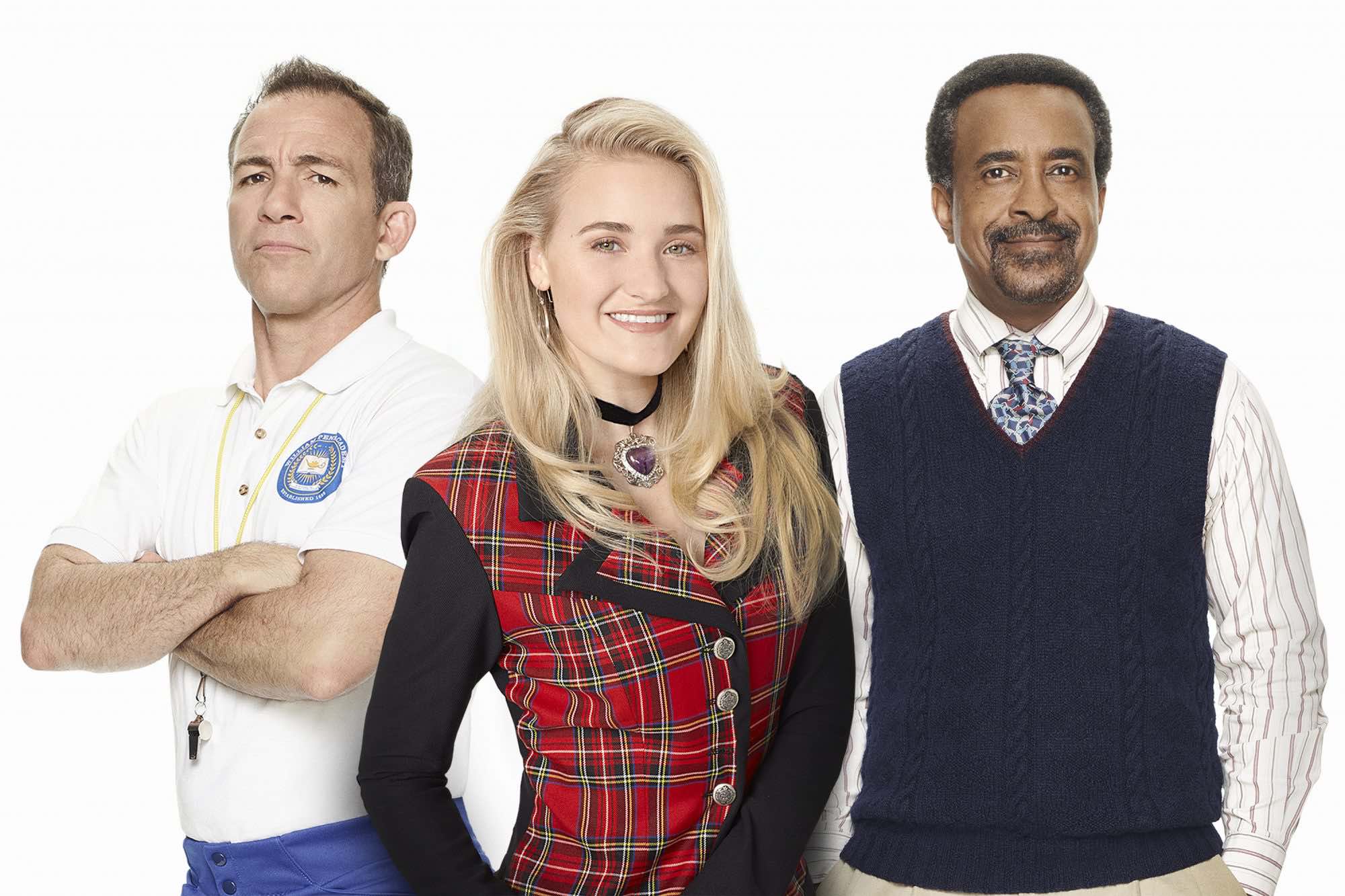 ABC will finally air the direct spinoff to Adam F. Goldberg’s hit sitcom The Goldbergs early this year. Set to feature A.J. Michalka continuing her role as Lainey Lewis, the now ex-girlfriend of Barry Goldberg moves back to town some time in the 1990s and becomes the newest addition to the William Penn Academy’s faculty. High school is tough, but at least most kids go through their school years knowing they’ll never have to go back. Lainey is about to discover a whole new side of the teacher’s lounge when she finds a job at her old school and struggles to be taken seriously by the staff who taught her. Schooled has experienced a difficult production since it was first pitched to ABC. It’s seen a number of rewrites and changes of concept, with focus shifting around different characters when it was unsure who would be able to make a willing return. At one point it seemed likely that the series would center almost entirely around Coach Mellor (Bryan Callen), reprising his role as a supporting character alongside Michalka. Tim Meadows also returns with a promotion, now as William Penn Academy’s Principal Glascott. Luckily the incessant rewrites were swiftly resolved with a backdoor pilot, “The Goldbergs: 1990-Something”, which impressed ABC enough to finally give the go-ahead on a long-awaited spinoff. Will the series become a worthy successor to the popular semi-autobiographical comedy, or do we have another Young Sheldon on our hands?