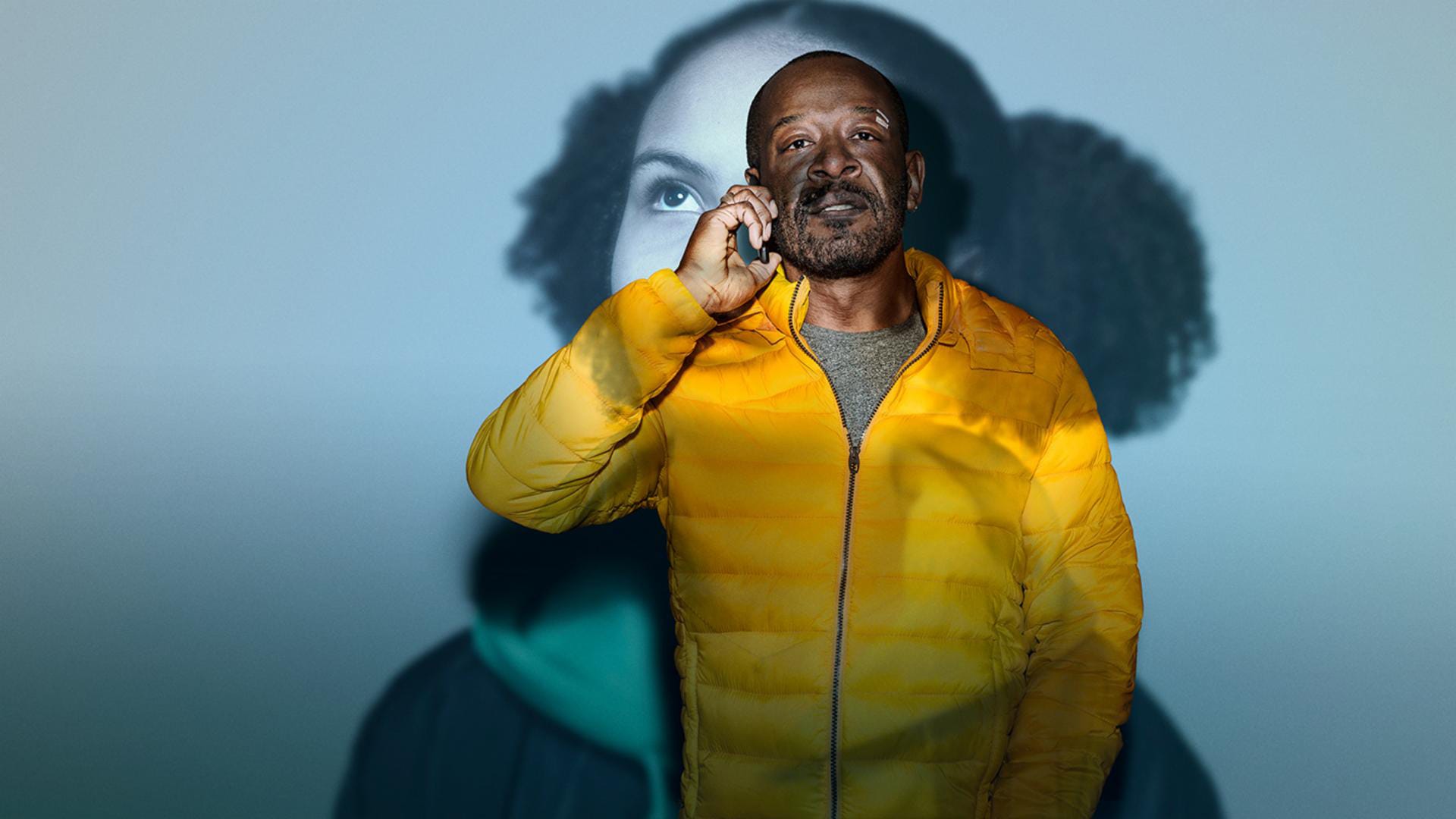 Hit British thriller series now available in the US. Created and written by Lennie James (Blade Runner 2049), who also stars as Nelly, a disenfranchised womanizer who is given a tragic new lease of life when his daughter disappears. Initially the prime suspect of a kidnapping, Nelly is released after making it clear that he hasn’t seen his estranged thirteen-year-old daughter, Jody, for ten years. In desperate need of motivation, Nelly decides to track down Jody himself. His investigation challenges his relationships and lead him to the darkest, crime-ridden corners of London’s underground. This is James’ second project with World Productions, with whom he previously worked for on the similarly- acclaimed series Line of Duty. Save Me also features familiar British television talent Suranne Jones as Jody’s mother, as well as Guy Ritchie regulars Jason Flemying (Lock, Stock and Two Smoking Barrels) as the cross-dressing bartender of Nelly’s local strip club, and Stephen Graham (Snatch) as Nelly’s best friend and convicted sex offender. Remember, British means short, so feel free to binge all six episodes in an afternoon before the confirmed second season is released.

Articles about Save Me