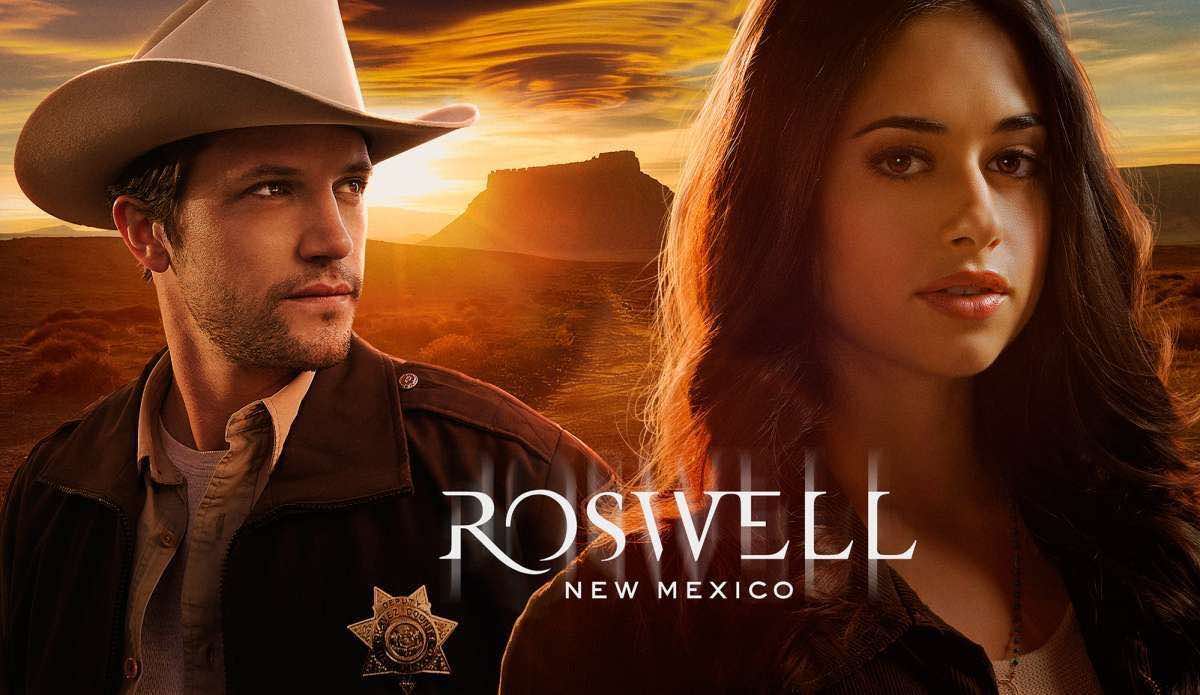 Rebooted adaptation of Melinda Metz’s teen series Roswell High, this time with a topical immigration angle. The daughter of undocumented immigrant parents returns to her sleepy hometown of Roswell to discover her teen crush is an alien and the UFO sightings in 1947 might be more truth than hoax. Metz’s popular novels about three alien teens was initially the inspiration for Roswell, a 1999-2002 series that was pretty much the blueprint for CW, despite airing on The WB. It ditched a lot of baggage in the later seasons but, for the most part, the show loosely tied the usual love triangles, betrayals, and soap opera drama to a thin supernatural premise. Come for the aliens, stay for the steamy alien-on-alien action. Now the CW have been flexing their sci-fi muscles all over the likes of Legends of Tomorrow and The Flash to varied results, it’s a natural time to attempt another shot at more grounded science fiction. Roswell, New Mexico still features the CW’s standard slew of so-so actors plucked straight from the runway, but at least the network’s visual effects and action set-piece efforts are a little less embarrassing these days, so there’s every chance of this being a slightly more worthwhile second go.