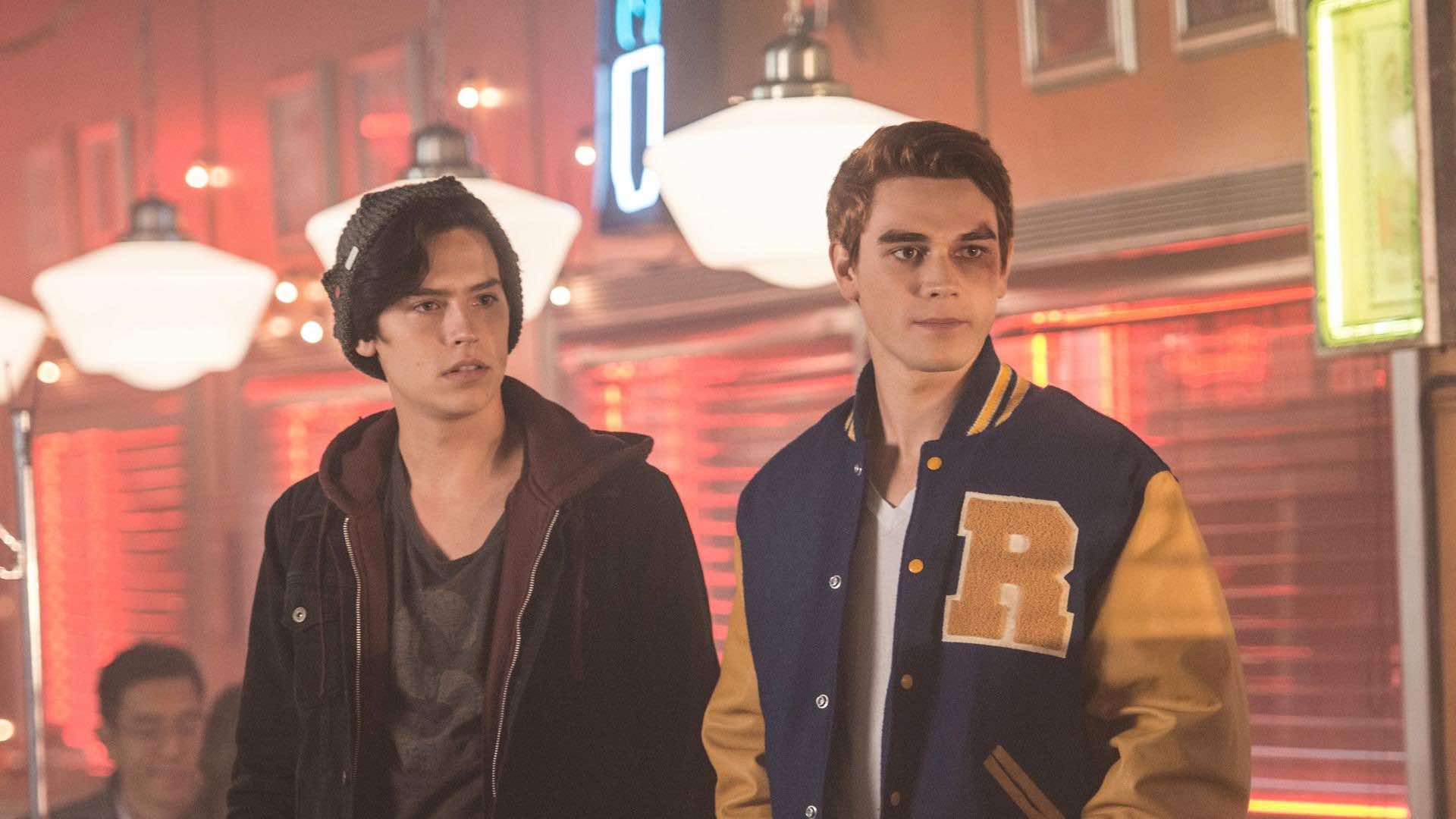 Watch on Netflix: Hot and heavy adaptation of the ongoing Archie comics that sees the Riverdale gang face off against conspiracies, gang warfare, drugs, and serial killers. Riverdale is perhaps the most beautiful series on television both in terms of its cinematography & production design as well as Greg Berlanti’s outright refusal to cast anyone even vaguely unattractive in any of his shows. This season has seen proceedings take a turn for the ridiculous, as Archie gets thrown into the most brutal juvenile detention center in the United States and Jughead unlocks a town secret involving poisonous hallucinogens and fantasy role-play. Something tells us all the eggs were put into Sabrina’s basket this year, as the very, very loose spinoff has retained all the on-point aesthetics while leaving all the eye-roll-inducing screenwriting to the next town over.