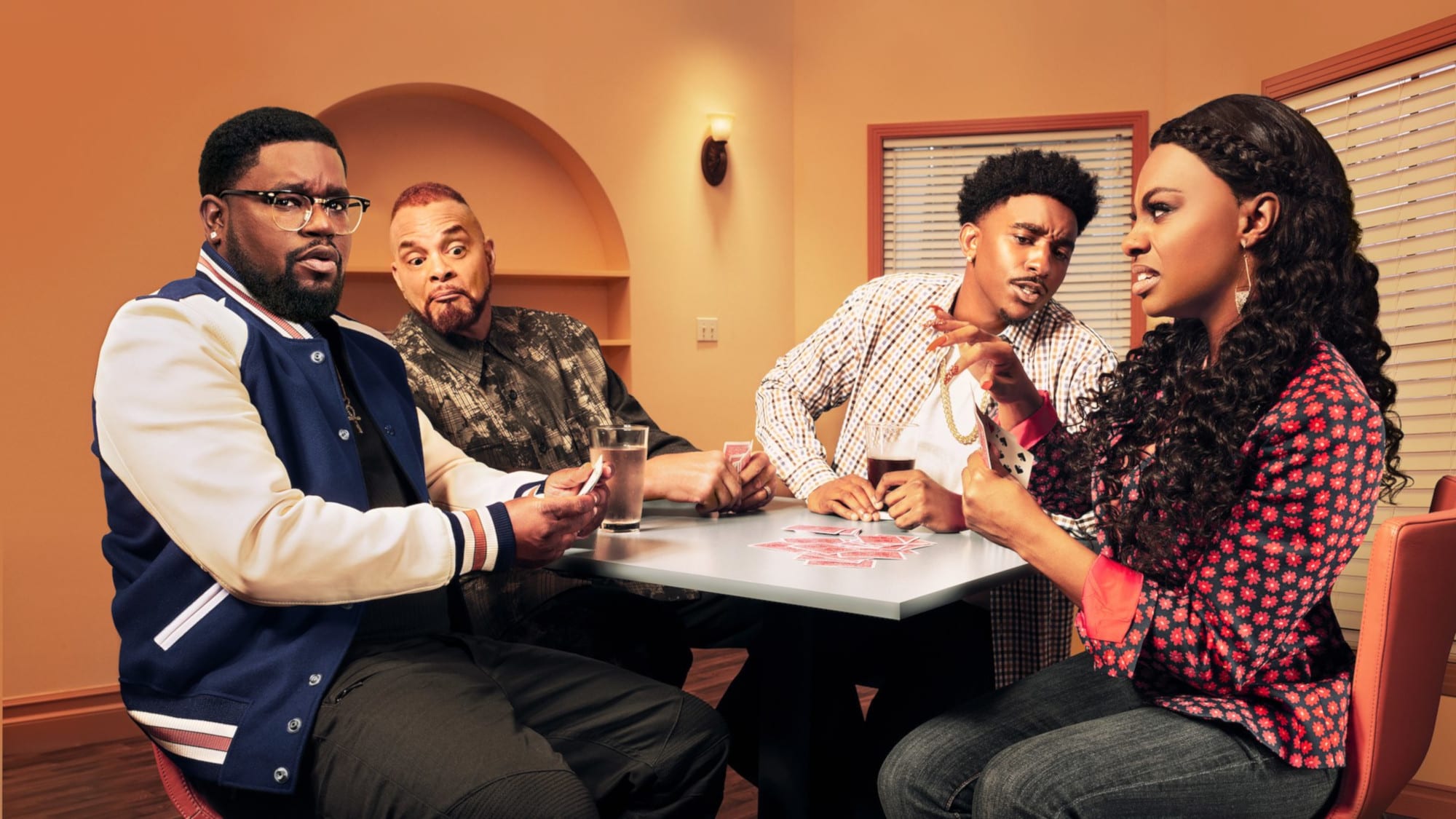 Where to watch it: FX An American comedy show created by and starring Lil Rel Howery, Rel sees the successful comic play himself as he tries to put his life back on track after his marriage falls apart. Also stars Jessica ‘Jess Hilarious’ Moore as Brittany.