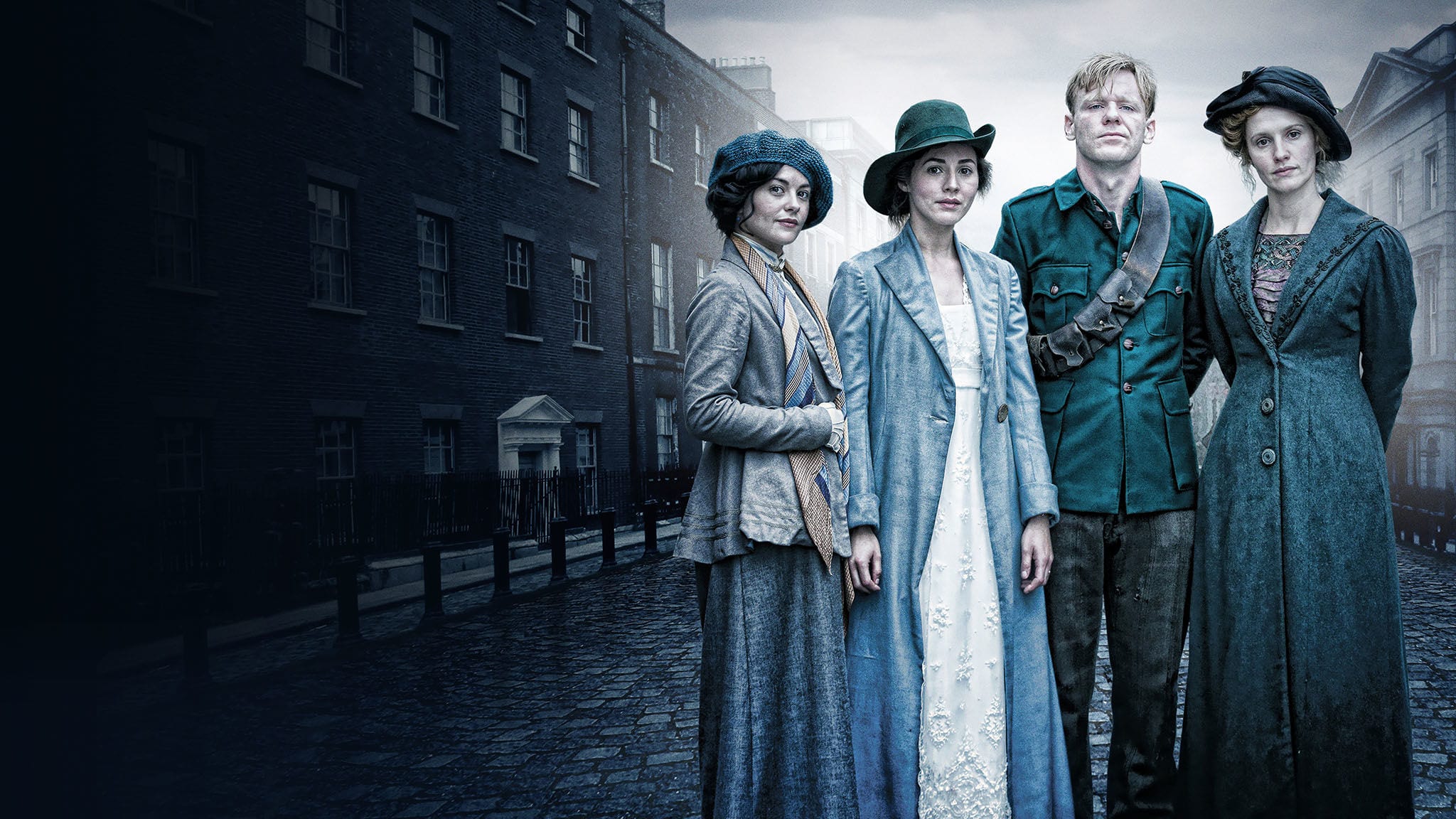 International premiere of the Irish miniseries that chronicles the tumultuous events of a series of armed riots that came to be known as the Easter Rising and led to the birth of modern Ireland. Will soon be followed by a sequel series,  Resistance, which debuted in Ireland in earlier this year to positive reviews.