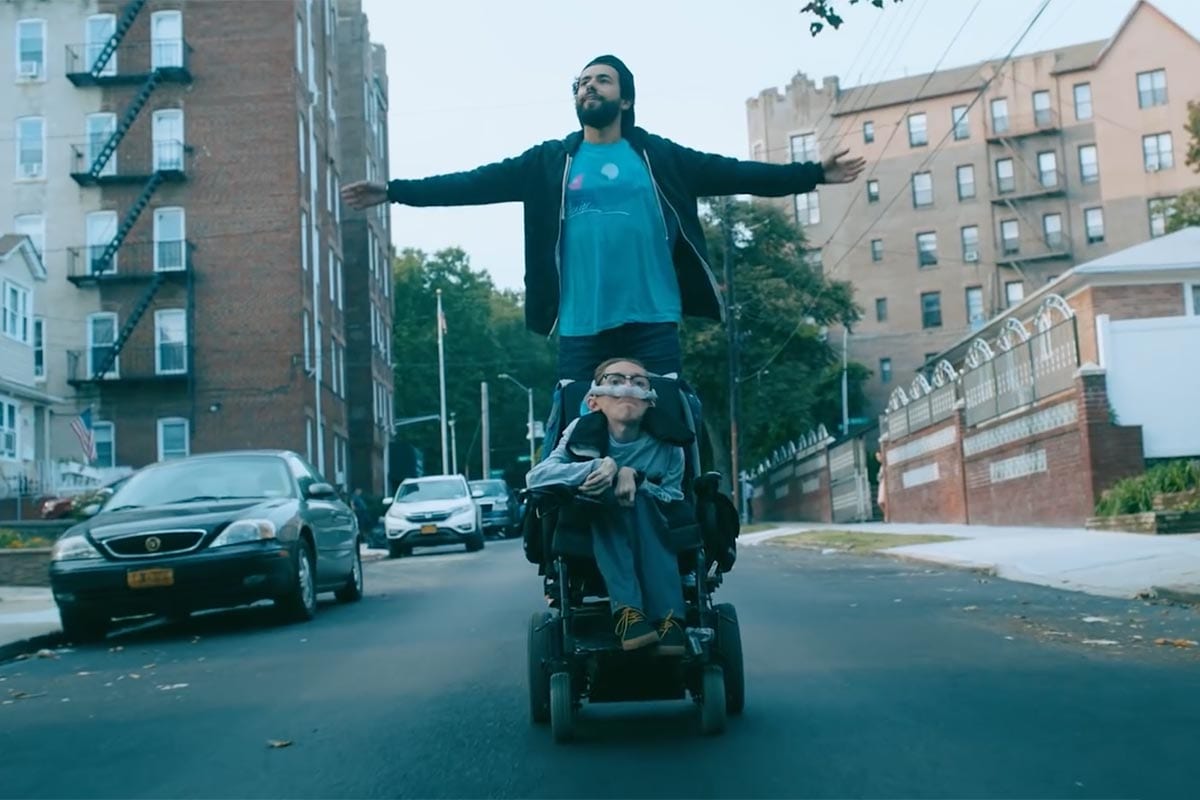 Hulu: An American Muslim struggles to find himself in his divided New Jersey neighborhood during one of the country’s most tempestuous political periods. Loosely inspired by comedian Ramy Youssef’s experiences in the U.S., he stars as the son of an Egyptian family caught between two different communities; his demanding relatives, and his carefree millennial friends. A24 produce this spiritual, conflicted, and inspiring coming-of-age story.