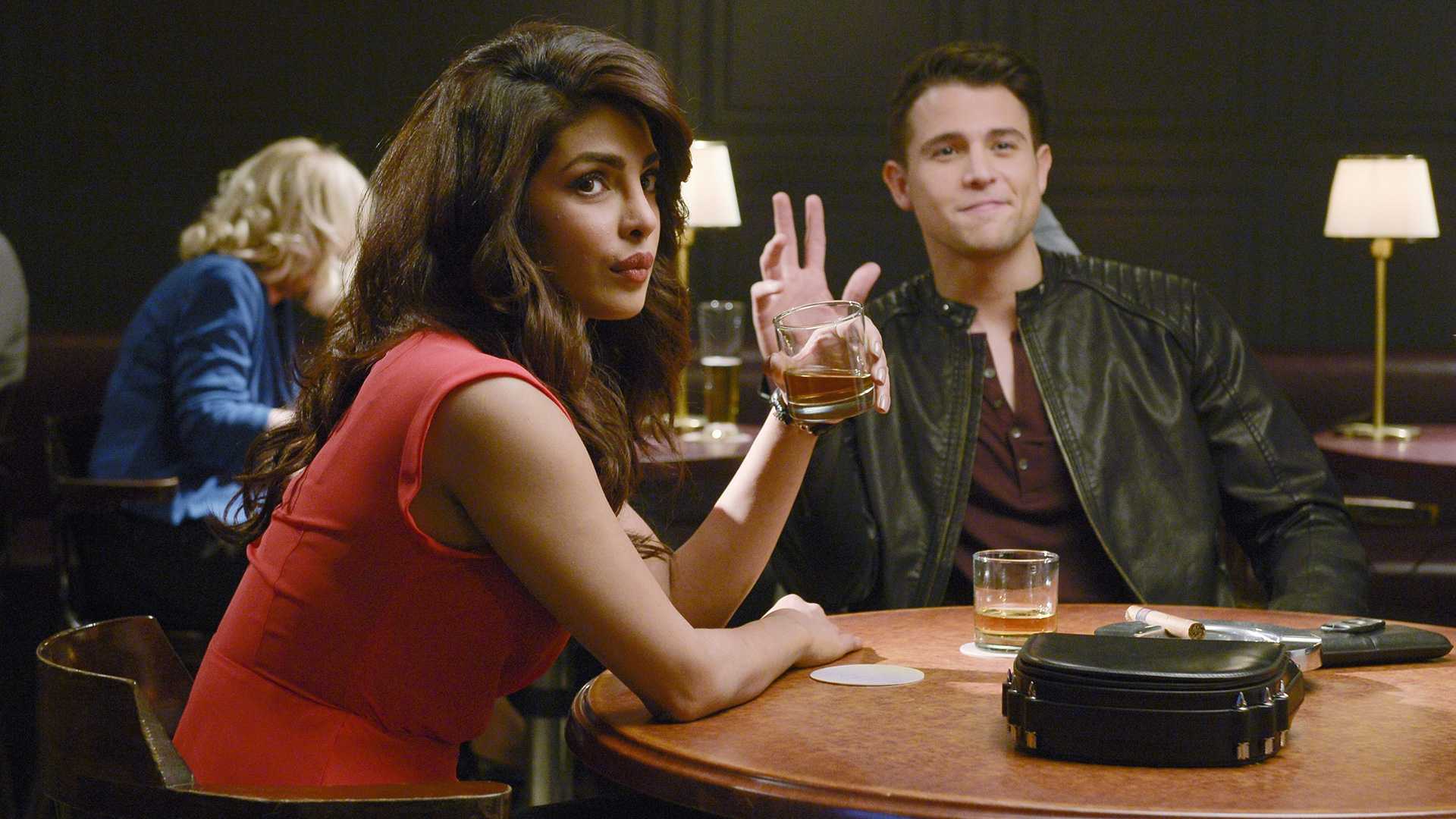 This thriller series stars Priyanka Chopra (Baywatch) as Alexandra Parrish, an FBI agent who is framed for a terrorist attack. After Parrish is found among the rubble in the aftermath of a catastrophic attack in New York’s Grand Central Station, she’s arrested in the face of insurmountable evidence naming her as suspect number one. However, Parrish and her mentor, Miranda Shaw, are convinced she has been framed, so she escapes and enters a cat-and-mouse game with her former employers. The show flashes back to her Parrish’s days as a recruit, while the present timeline deals with the ramifications of her arrest for treason and subsequent days on the run from the FBI. Speculation abounds on how the world would react to the biggest attack on US soil since September 11th, 2001. Later seasons keep the time-jumping format, exploring her role as an undercover agent, while simultaneously dealing with other terrorist threats in the present day.