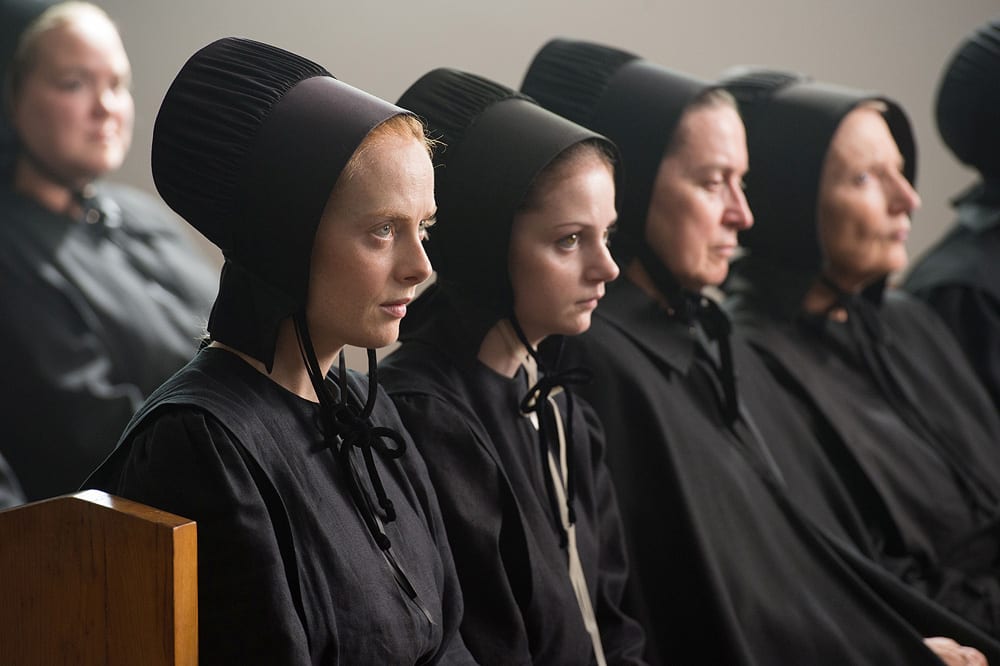 Watch it on Hulu: Based on the true story of a Mennonite crime ring, in which Noah Funk, a pastor in Southern Ontario is forced to work with the mob shipping drugs across Mexico, the United States, and Canada. Stars Ryan Robbins (Warcraft) as Funk in this underappreciated Canadian crime series, with Season 2 adding Alyson Hannigan (How I Met Your Mother) and Zoie Palmer (Dark Matter) to the cast list.