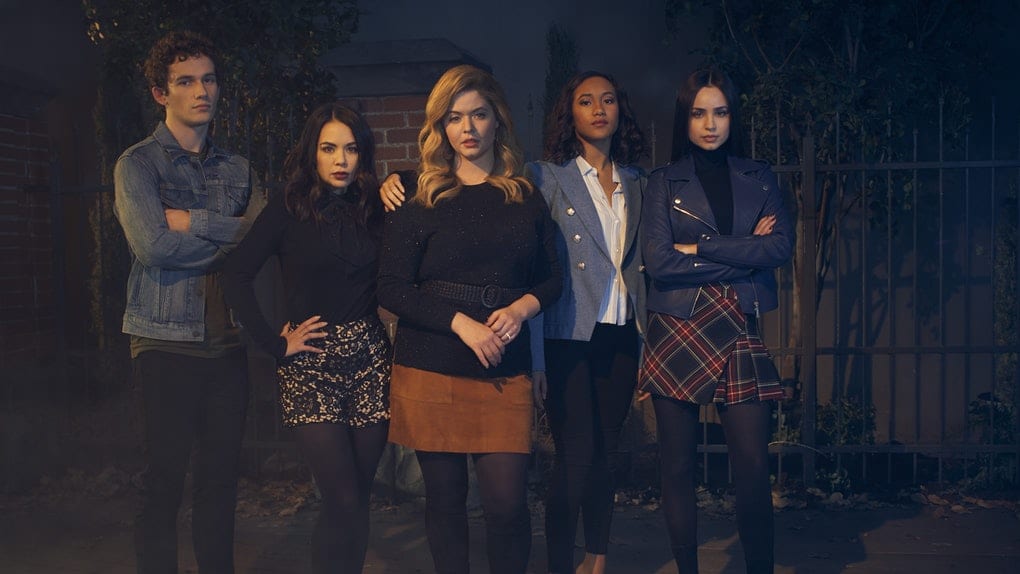 Freeform: Just when you thought it was over and all the loose ends have been tied up, the Rosewood girls are back two years later for another series of convoluted mysteries and a generous helping of steamy romance. Featuring returning cast members Sasha Pieterse and Janel Parrish, the series will be the second spin-off to the popular teen mystery series, and will follow three college friends keeping secrets and hidden identities from each other in the aftermath of their seemingly perfect town’s first murder.