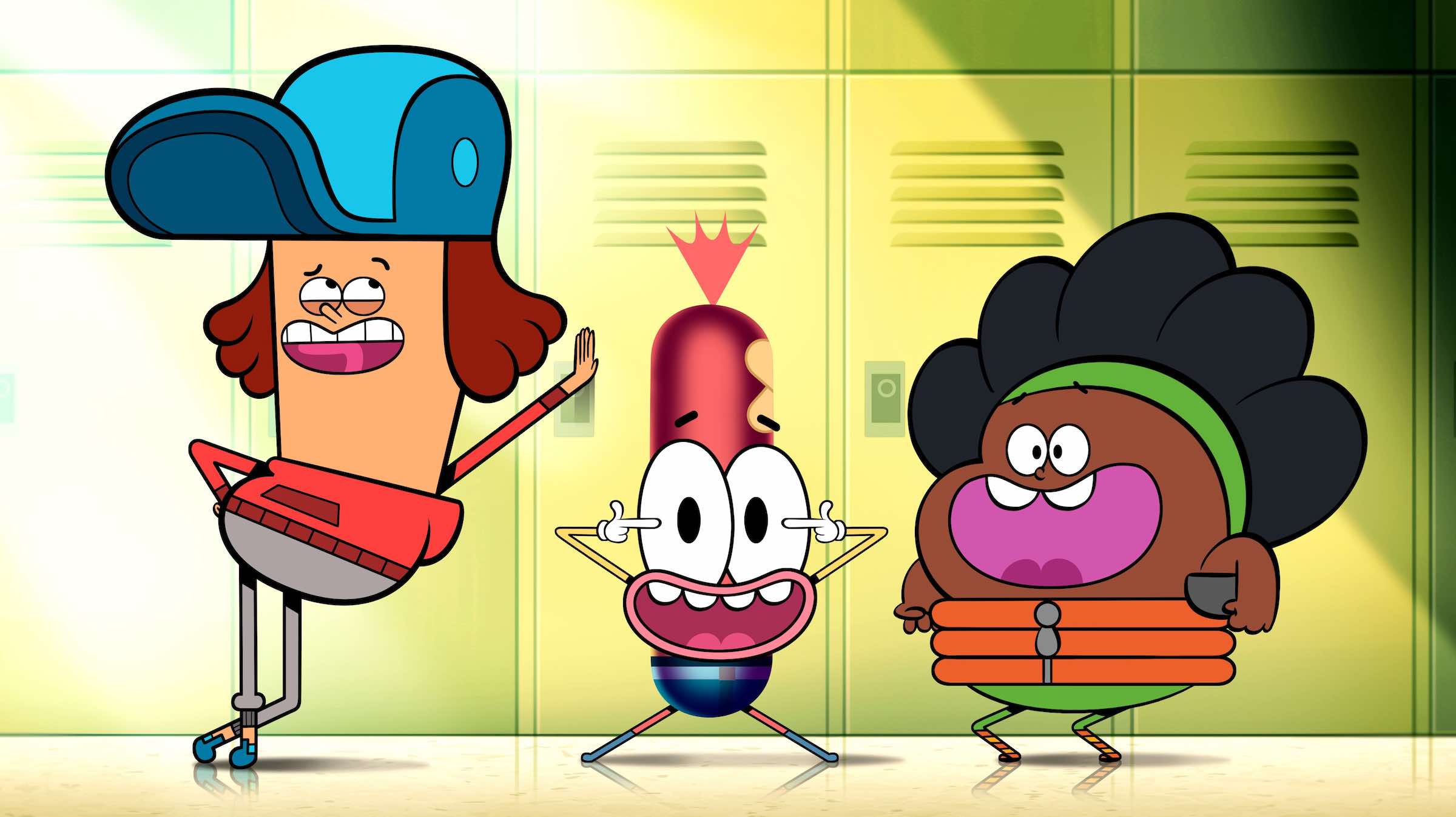 Watch it on Netflix: Yet another offbeat animation hoping to fill the gap left by Cartoon Network’s Adventure Time, Pinky Malinky follows the life of a socially awkward high school student who happens to be a hot dog, navigating the ups and downs of adolescent life with his two human buddies. This frenetic and surreal series will mark the first collaboration between Netflix and Nickelodeon, a partnership that is already off to a rocky start. The series was initially greenlit all the way back in 2015 and the concept even dates back to a short produced by Cartoon Network in 2009 by series creator Chris Garbutt, but production for the series was delayed several times. Twenty episodes will finally drop in the new year and those of us with kids (and immature enough that they can’t help but laugh at the likes of Spongebob Squarepants) will tune in eagerly in hopes of a new animated guilty pleasure. Though it surely won’t compare to the monumental scale of something like Steven Universe, the comfy art style, mockumentary format, and talented voice cast (including High School Musical’s Lucras Grabeel) could make the surreal cartoon a guilty pleasure. Think of it as a more family-friendly Big Mouth and you’d probably be on the right track.