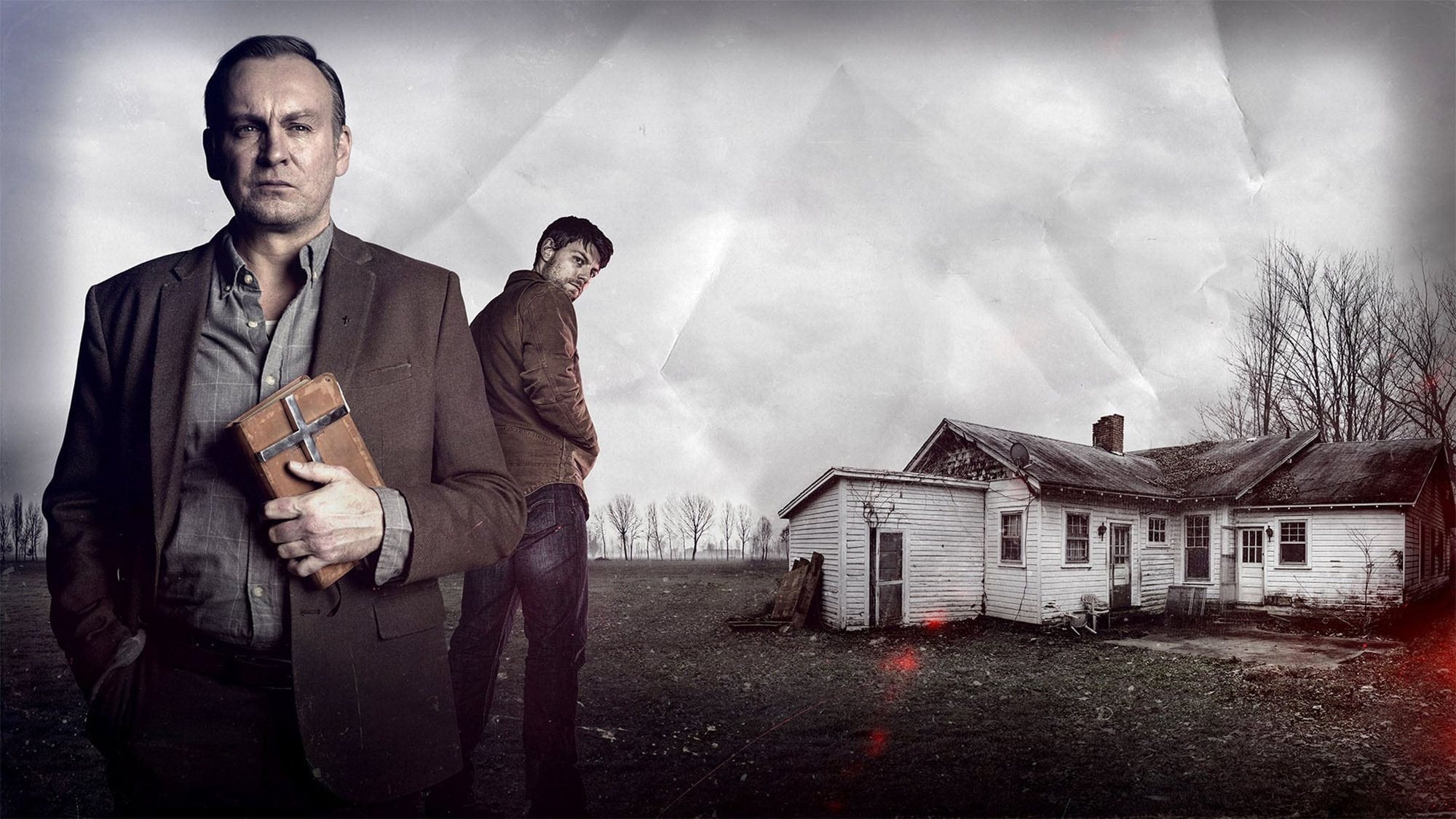 The drama series Outcast stars Patrick Fugit (Gone Girl) as Kyle Barnes – a man who has been possessed by demons since he was young. His search for answers and redemption leads him into a relationship with Reverend Anderson, a West Virginia evangelist who believes he is fighting in a holy war against Earth's evil forces. As Barnes sequesters himself from those he loves for fear of causing greater hurt, he begins to delve into secrets from his past. What he discovers could be life-changing and could affect the fate of the world forever.