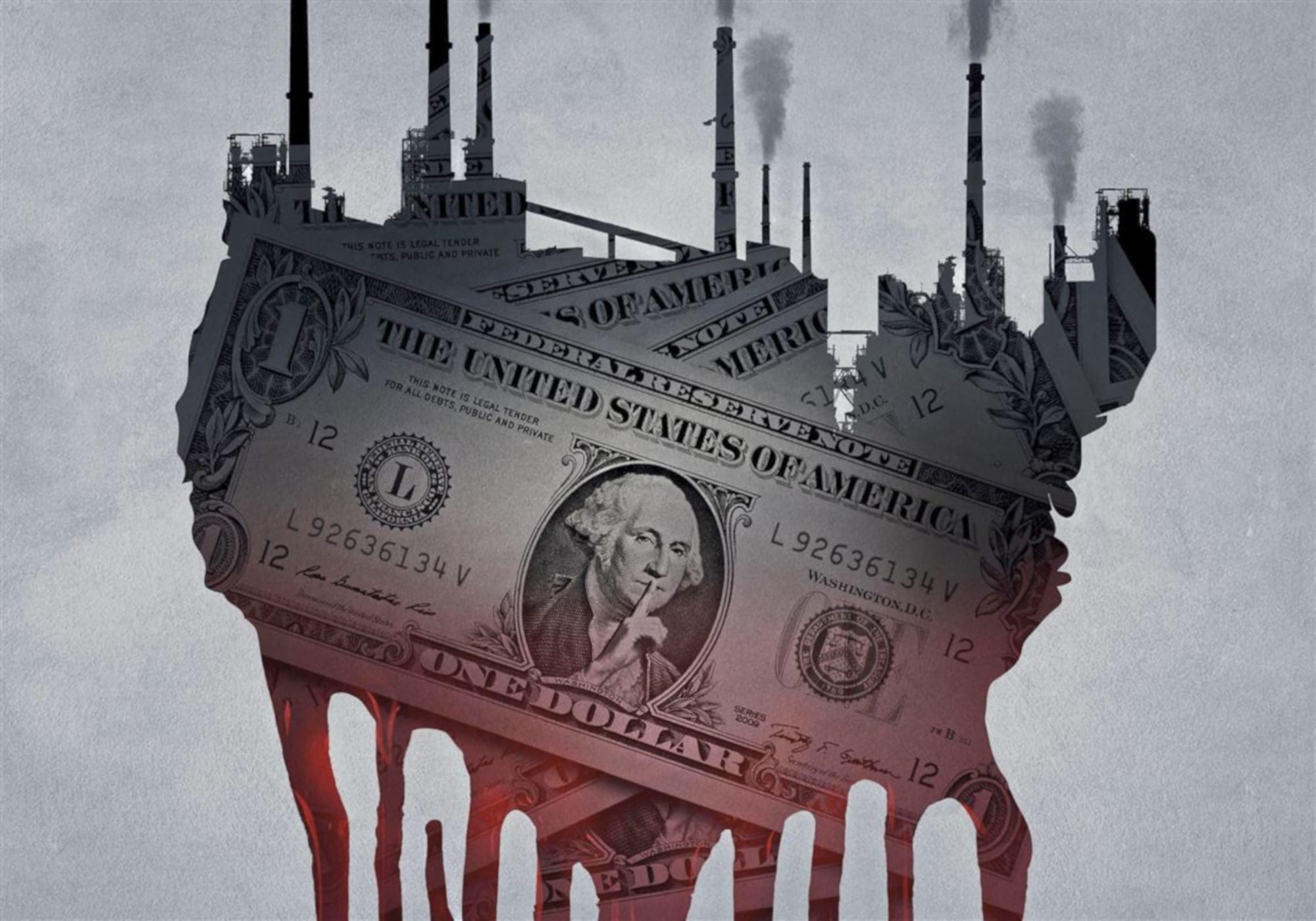 Where to watch it: CBS All Access From director Craig Zobel and creator Jason Mosberg, One Dollar is a gripping mystery thriller set in a small town in post-recession America, where a one-dollar bill changing hands connects a group of characters involved in a scandalous multiple murder. By studying the journeys of each character, the show paints a picture of a modern American town with deep class and cultural divides that spill out into the open as secrets bubble to the surface.

Articles about One Dollar