HomeNorm Macdonald Has a Show

Norm Macdonald Has a Show 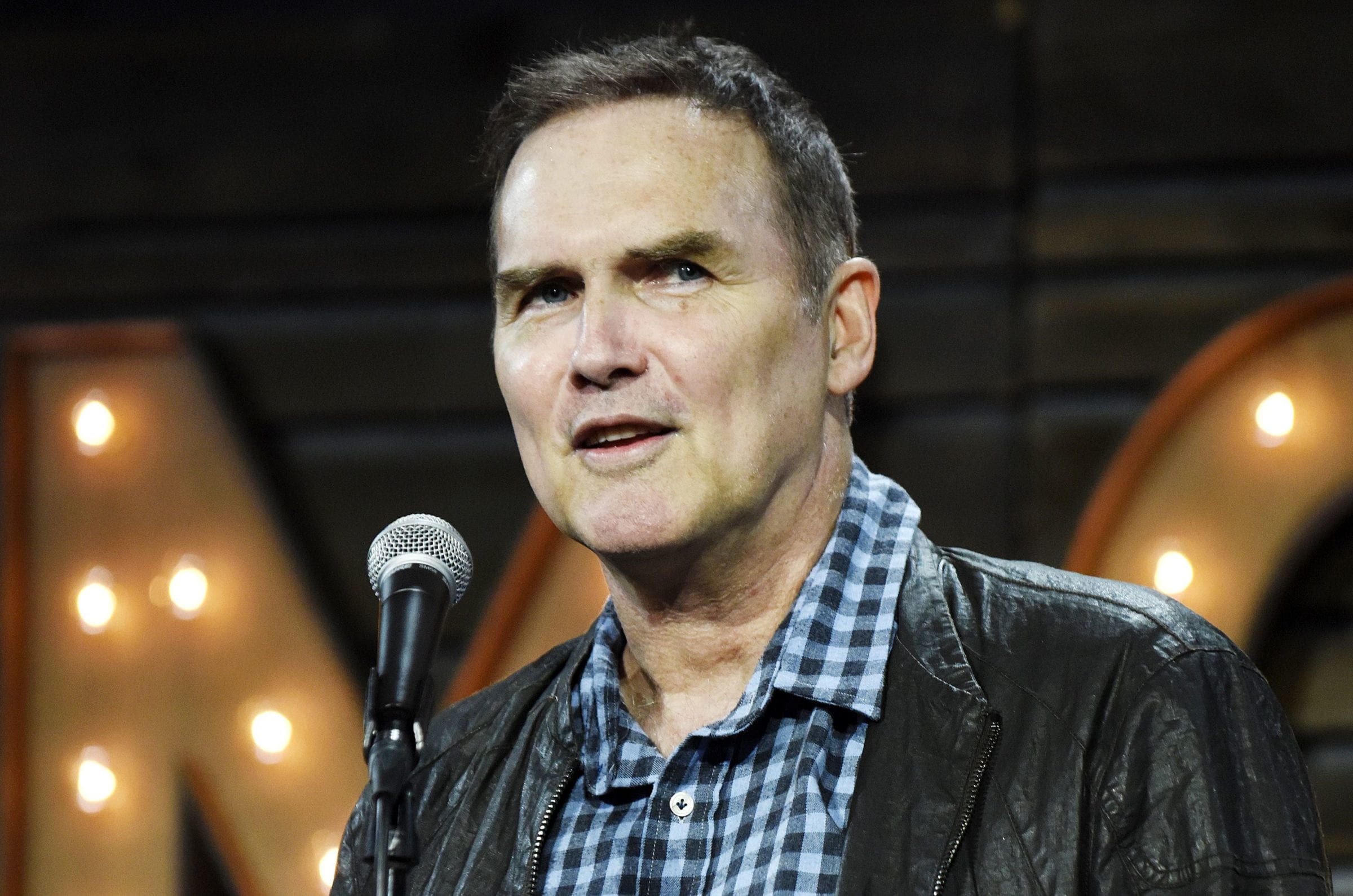 The magician of tangential yarns and absurdist anti-jokes secures his comeback even further with a refreshing new take on the talk show. Drawing a wide variety of celebrity friends and heroes, including Jane Fonda (Book Club) and Michael Keaton (Spider-Man: Homecoming), Norm’s new chat show promises honest conversations without the distractions. He began his career with writing spots on Roseanne and Saturday Night Live, for which he was also a regular cast member for five years. Sadly his work in the 2000s compiled largely of guest appearances and cameos, and he dropped off the radar. Thankfully, the irreverent and rosy-cheeked comedian is back in a big way after his audio and video podcast, Norm Macdonald Live, blew up and gave his comedic genius a new, wildly popular outlet. Now his Netflix special, Hitler’s Dog, Gossip and Trickery, has been reminding people that Norm is still one of the greats. He’s teamed up with the streaming service again for a talk show that’s all about the ‘talk’; no band, no cutaways, no monologues. Just Norm and a couple of pals shooting the breeze, taking their conversations to silly and unexpected places.

Articles about Norm Macdonald Has a Show