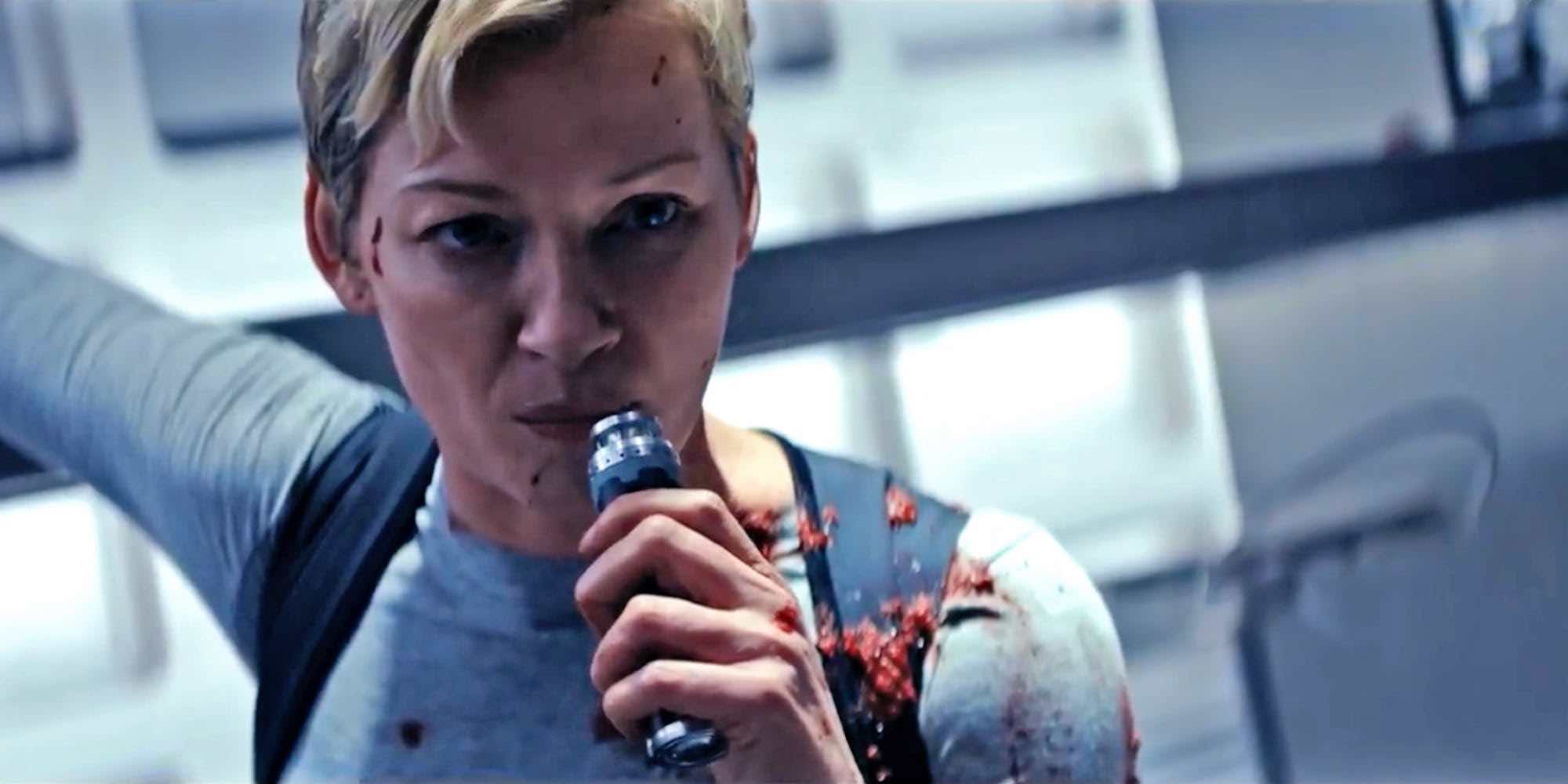 A group of intergalactic spacefarers traverse the cosmos aboard the most advanced ship ever built, looking for extraterrestrial life. The crew are going further than mankind has ever gone before with no clue of what’s waiting for them on the other side of the universe, but they soon discover that something equally horrifying is travelling with them. For this brand new series, Syfy is setting out to prove that the American Tolkien, George R.R. Martin, is not only a master of swords & sorcery, but can also dip his quill into science fiction and produce an epic story just as gory & gripping. Known primarily for Game of Thrones thanks to his deal with HBO, this new blend of sci-fi and horror traces back to the author’s roots as a short fiction writer. Originally written in 1980 as a novella, “Nightflyers” was then included in Martin’s fifth short story collection, and subsequently adapted into a not-so-memorable film in 1987. Set in 2093 and boasting blockbuster special effects, psychological horror, and a cast of fresh and familiar faces, Nightflyers promises to be a sci-fi event to cap off the year with a bang, and a welcome replacement for Syfy’s recently departed and dearly missed The Expanse.