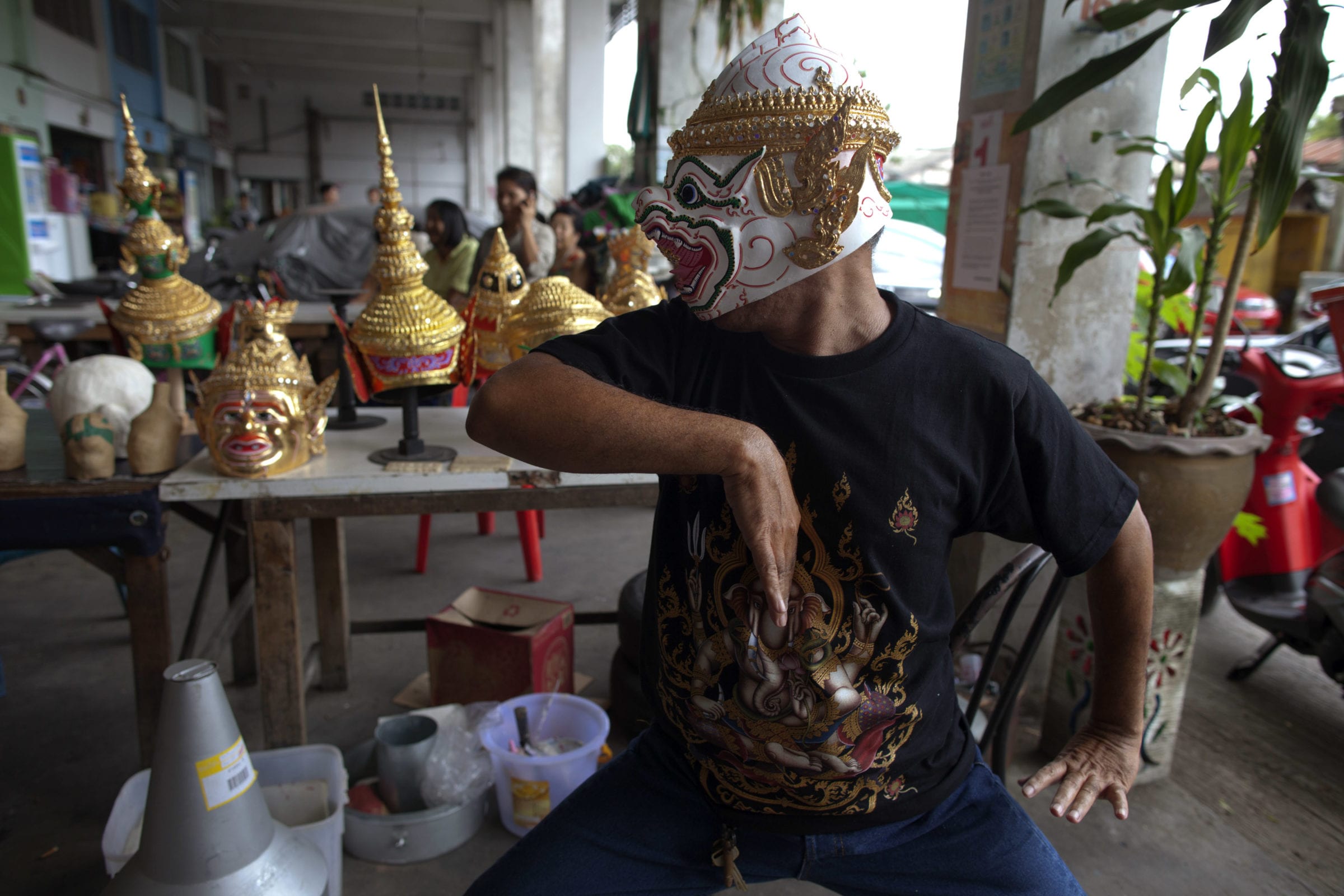 Phakhin Khamwilaisak and Sumret Muengput blend Khon dance and Thai martial arts in this irreverent and visually luscious action series. A fighter and a cop team up to take down a deadly organized crime ring with their fists, feet, and combat expertise. The premise may be ludicrous enough for the cheesiest Jackie Chan movie but, despite some ridiculous contrivances and overacting, the sheer martial arts skill on display makes this first season a wild ride. It also features crazy stunts, bonkers costumes, and a dynamic shooting style that makes certain you’re always on your toes. A cursory glance at director Nontakorn Taweesuk’s IMDb credits is enough assurance you’re in safe hands for the 13-episode run. His heavy involvement working with Tony Jaa for the Ong-Bak series, as well as his directorial debut with cult sports film Muay Thai Giant should give you some idea of the breakneck pace, cartoonish action, and skillful dedication to Thai combat you can expect from Monkey Twins.