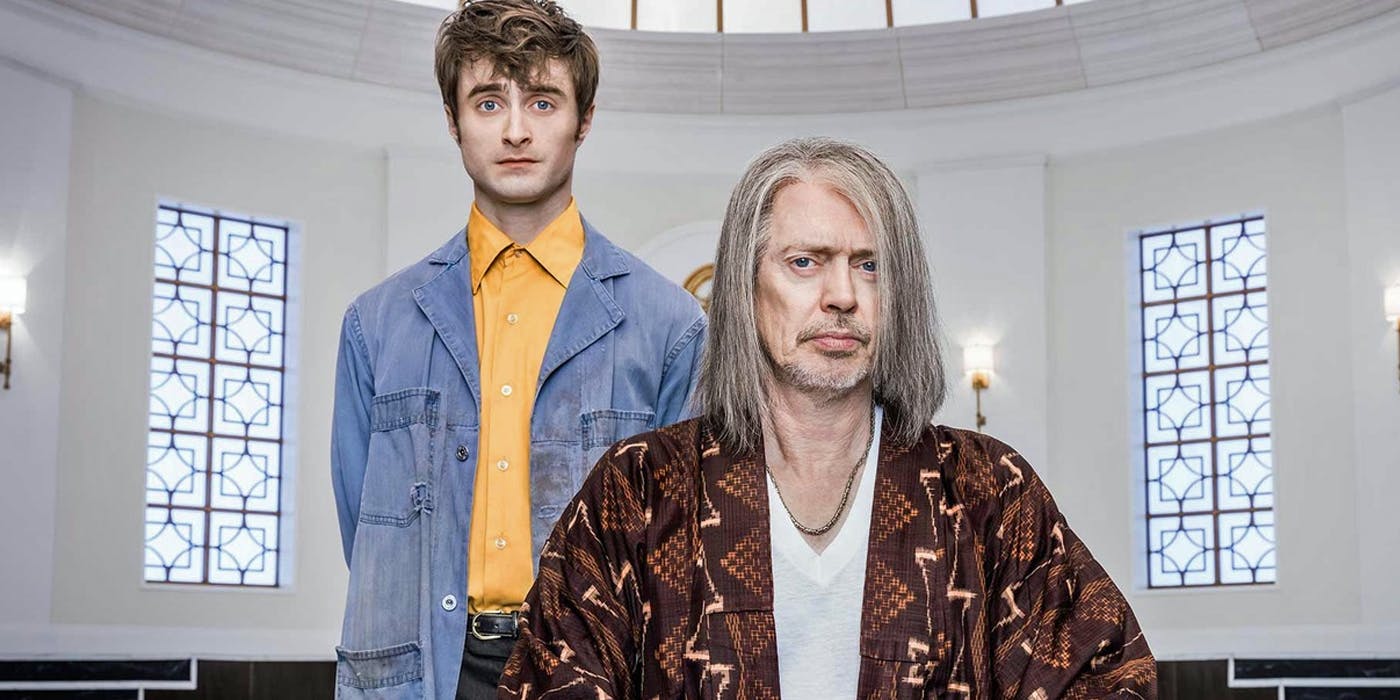 Watch it on TBS: Earth is going to pieces: sea levels are rising, climates are going crazy, and everyone has just sort of given up, including God and his team of angels. Steve Buscemi (Boardwalk Empire) plays the once all-powerful heavenly father who seems to have lost his mojo, with Daniel Radcliffe (Harry Potter) as an overwhelmed stooge stuck in the Department of Unanswered Prayers. When a determined new employee is moved to his division (Blockers’ Geraldine Viswanathan), they think they can devise a plan to convince God not to blow the planet to smithereens and start all over again. From the mind of Simon Rich (Saturday Night Live), the new comedic take on global warming and Christianity should fulfill all your Neil Gaiman and Terry Pratchett needs until Good Omens takes center stage later this year.