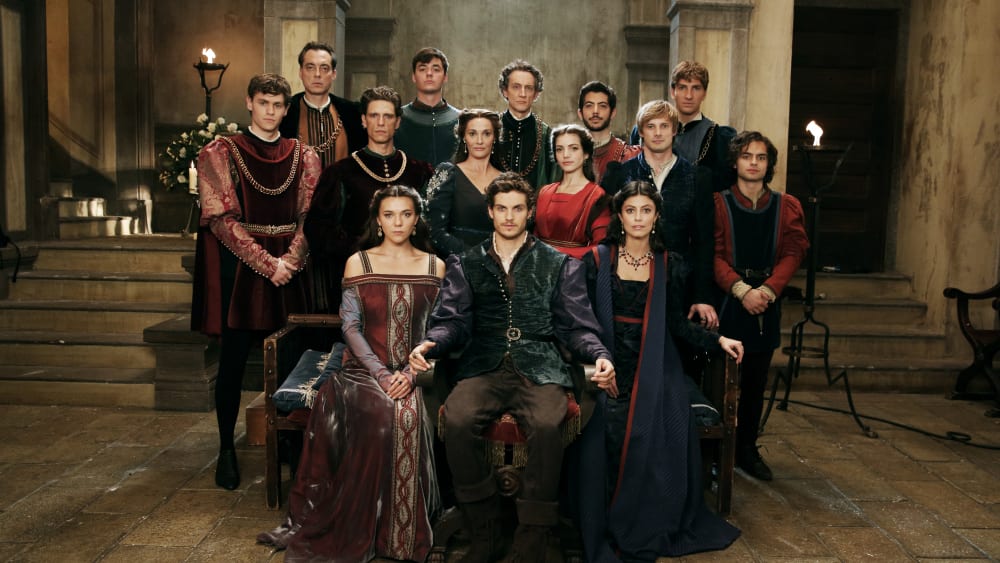 Watch it on Netflix: Luscious and action-packed period series chronicling the rise of the Medici dynasty, an incomprehensibly wealthy and influential political power based in Florence, Italy. Season 2 departs from the first, which followed Richard Madden as Cosimo the Elder, whose inheritance of the vast Bank of Medici is tainted by the mysterious poisoning of his father during the early 15th Century. This season jumps forward some 40 years to the 1470s, a time of inequality, oppression, and hidden conspiracies for Italy. Sean Bean (Game of Thrones) makes his series debut as Jacopo de'Pazzi, the head of a rival family who plan to disintegrate the rule of the Medicis through the assassination of brothers Lorenzo (Fear the Walking Dead's Daniel Sharman) and Giuliano (Merlin's Bradley James). Part anthology series, part historical epic, each season promises a different, yet equally gripping tale of violence & betrayal set within the ranks of one of the most unexplored areas of European history. Expect incredible production, compelling intrigue, and first class performances.

Articles about Medici: The Magnificent