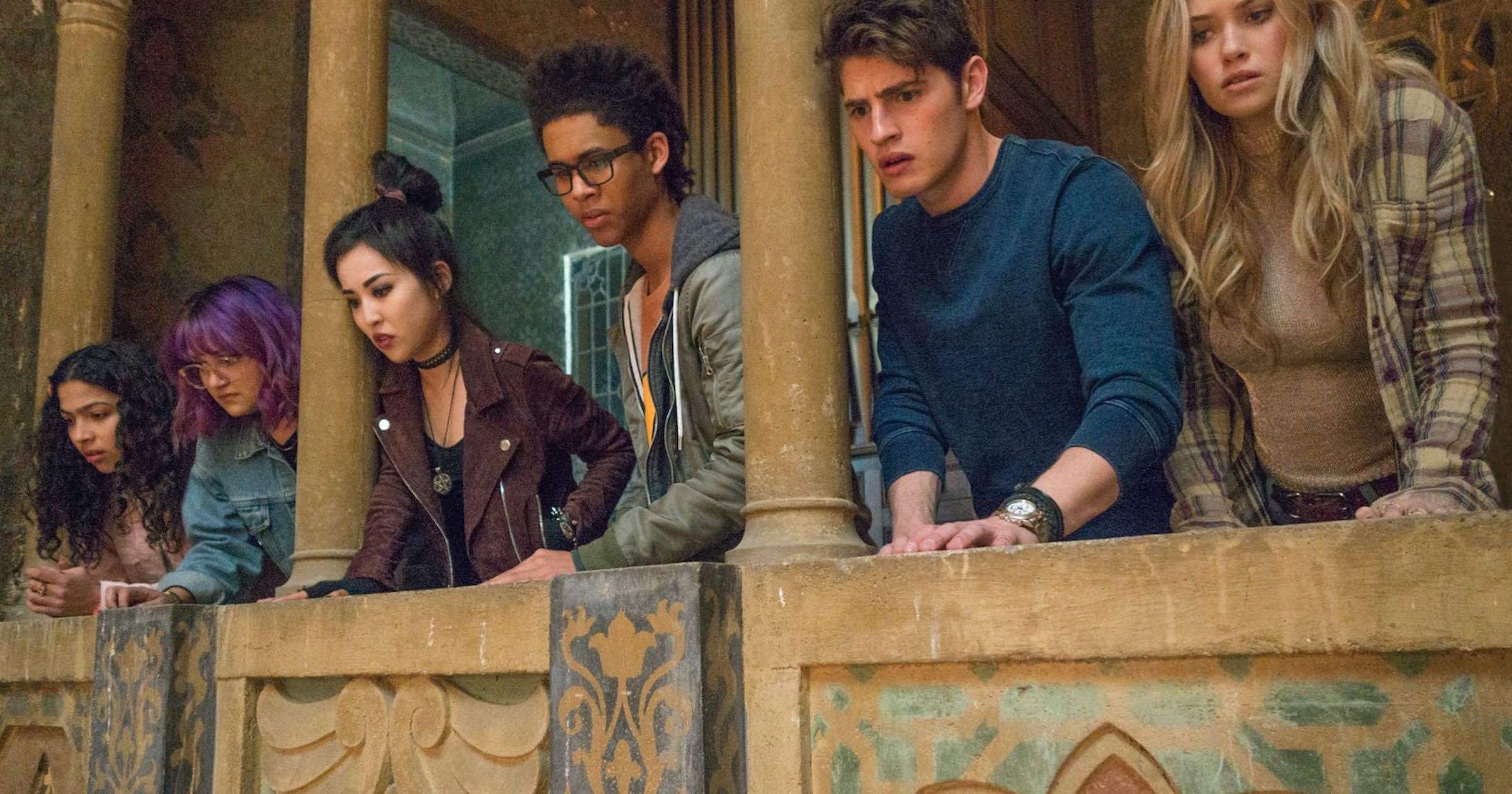 One of the many MCU-adjacent shows to come out of the seemingly continuous boom of comic book adaptations, Runaways follows in the footsteps of Spider-Man Homecoming: a teenage drama that also happens to include superpowers. Now that Marvel has proven it can pluck a handful of heroes from the Z-list bargain bin and sprinkle them throughout a blockbuster movie or TV show, they’ve started to experiment with just how deep they can dig through their roster of lesser-known superhero properties. Runaways follows the likes of Alex Wilder, Nico Minoru, Karolina Dean and other souped-up teens who run away from home after learning every child’s worst nightmare and secret suspicion: their parents are actually a collective of super criminals. Dubbing themselves “The Pride”, they run a gambit in Los Angeles the group of teen vigilantes is determined to break. It’s silly and inconsequential compared to more recent Marvel fare, but at 10 episodes a season that rip along at a speedy pace, Marvel’s Runaways manages to perform as a decent enough filler for the long waits between Avengers movies.