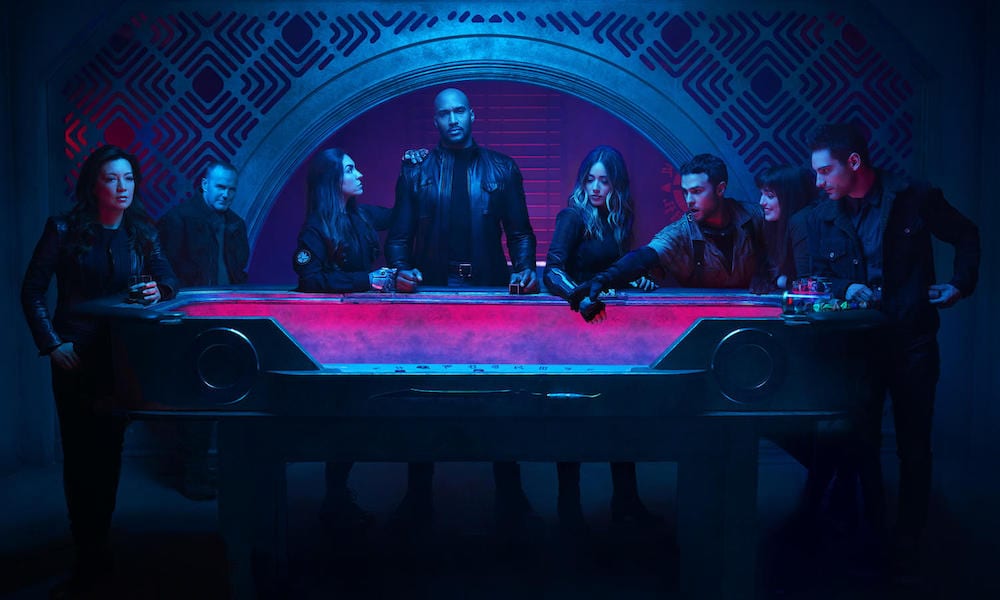 ABC: As the remaining Avengers prepare to take their revenge on the universe’s biggest threat yet, Marvel has been especially shady in regards to how much the events of Infinity War are going to influence their primary spin-off series. Coulson is spending his final days relaxing in Tahiti, the team are recovering from their recent tragedy, and, luckily for them, the infamous snap still hasn’t happened. Perhaps there’s been a little timeline tomfoolery at play, or season 6 could open by introducing even more heartbreak and loss into the lives of the MCU’s tertiary heroes. Stars Clark Gregg (Captain Marvel) as Agent Coulson, with Chloe Bennet (Marvel Rising) and Ming-Na Wen (Mulan), and occasional writing duties from series developer Joss Whedon’s brother Jed.

Articles about Marvel’s Agents of Shield