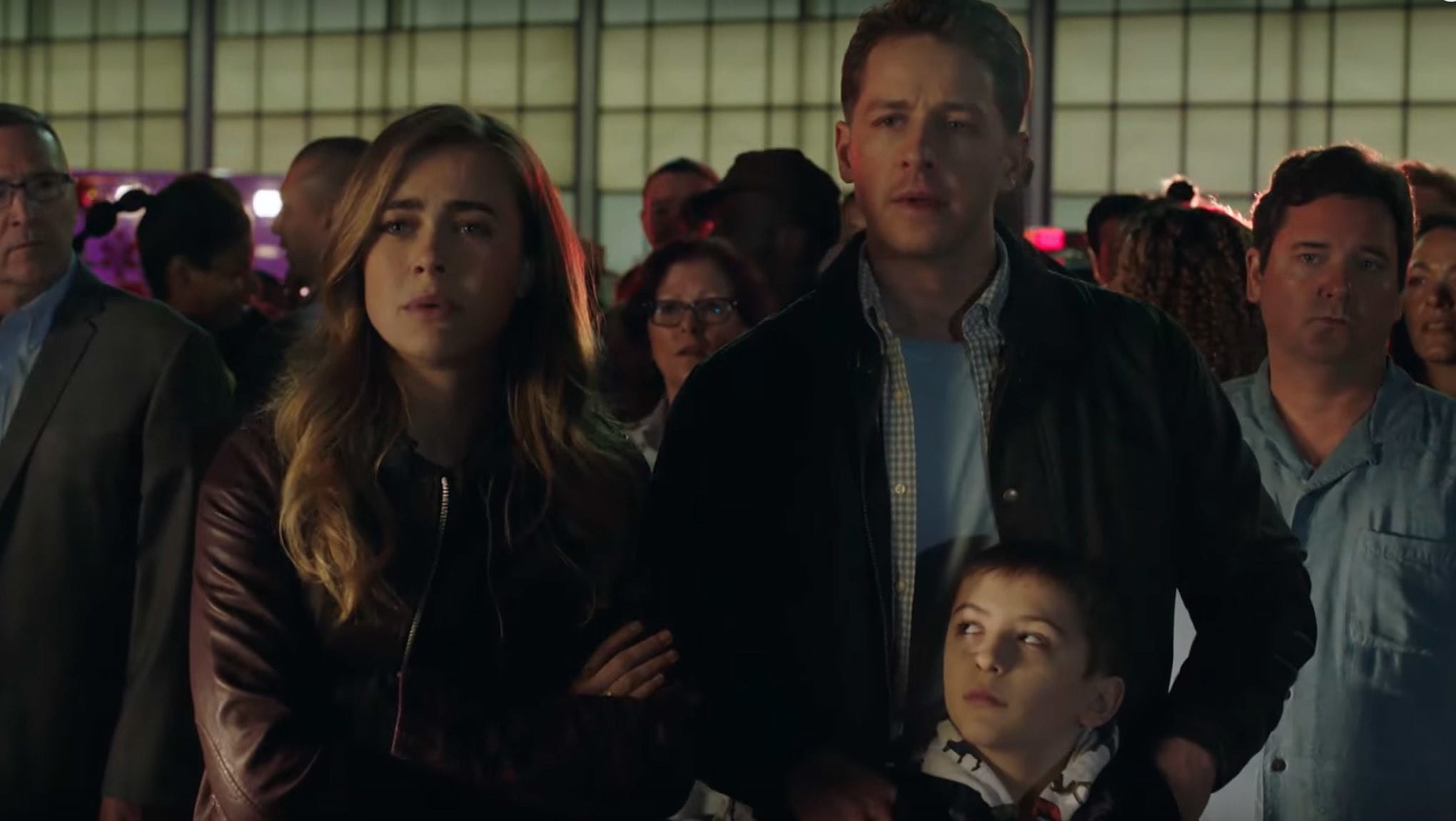 The passengers on a mysteriously vanished flight are brought back to the real world with five years gone in a flash. Is this series on its way to becoming the new Lost? So far we’ve been less than enraptured with the show’s ensemble cast & plot revelations, but there are still six episodes left of the first season to turn things around.